Join us for an artist’s talk with Esau McGhee in conjunction with his current exhibition Untitled (How Does It Feel). McGhee will have a conversation with Carris Adams (whose solo show at Goldfinch will take place in early summer 2019) about their work and practices. A closing reception will follow the talk from 4-5pm. Gallery will be open to the public from noon to 5pm on Saturday.

Esau McGhee’s works on paper steadfastly refuse acts of classification by any single medium, genre, style, or process. Although his most recent pieces comprise painted marks on collaged screen prints and a variety of other found and re-used papers, McGhee does not consider them paintings. Or rather, he recommends we think of them as paintings to the same extent that they are also sculptures, and also graffiti, and also collages, and also photographs made by and through the artist’s own body, without the use of a camera.

Carris Adams is a visual artist whose practice investigates markers of “domesticated space” through signs and signifiers of presence such as roads, residential structures, commercial structures, government buildings, cemeteries, and advertisements. Adams received her BFA from the University  of Texas at Austin (2013) and her MFA from the University of Chicago (2015).  Her work has been exhibited at The Studio Museum in Harlem ( New York, NY) , The Logan Center Exhibitions at The University of Chicago (Chicago, IL), Produce Model Gallery (Chicago, IL) Tiger Strikes Asteroid Gallery (Chicago, IL), and The Courtyard Gallery at The University of Texas at Austin (Austin, TX). Her forthcoming exhibition at Goldfinch will take place in early summer of 2019. 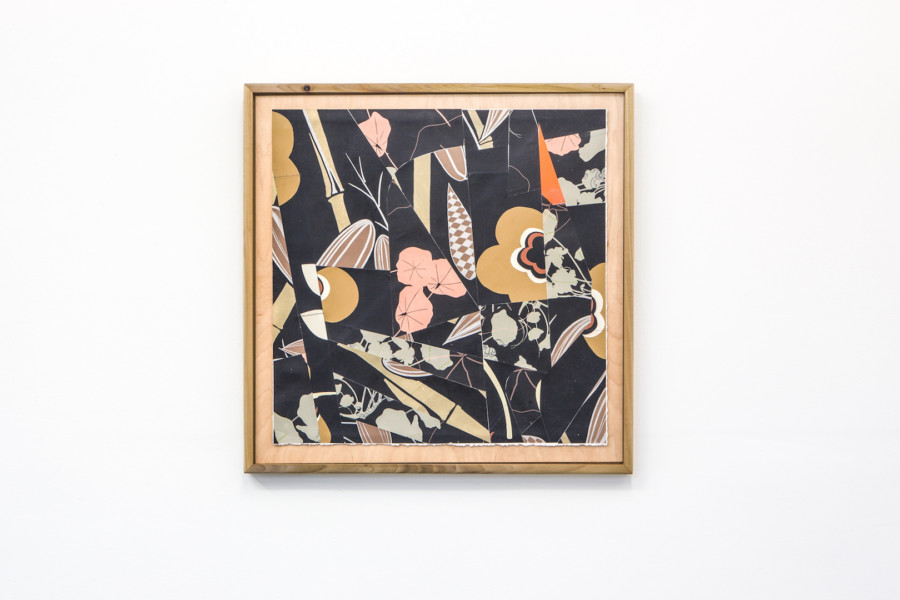