Designers in Film: Films by the Goldsholls and Company

In their advertising and personal films like Night Driving (1957), Morton and Millie Goldsholl devised exciting and adventurous forms of image-making—as did their employees and collaborators. This program surveys some of the Goldsholls’ most dazzling shorts, along with underseen works by Goldsholl Studio members like Wayne Boyer, Larry Janiak, and Byron Grush.

Exhibition curator Amy Beste will join Wayne Boyer, Marie Cenker, Byron Grush and Paul Jessel to talk about their films, their experiences with the Goldsholls and their place at the cutting edge of experimental screen culture in Chicago.

—
Part of the film series
Designers in Film: The Cinematic World of the Goldsholls

This film series complements and extends the Block’s exhibition Up Is Down: Mid-Century Experiments in Advertising and Film at the Goldsholl Studio with five programs of films produced by the Chicago-based Goldsholls, their collaborators, influences, and contemporaries. Presenting a wide spectrum of classic and rarely-seen experimental cinema, animation, and commissioned films, Designers in Film explores the playful and innovative atmosphere of 20th-century moving image-making in which Morton and Millie Goldsholl took a central place. 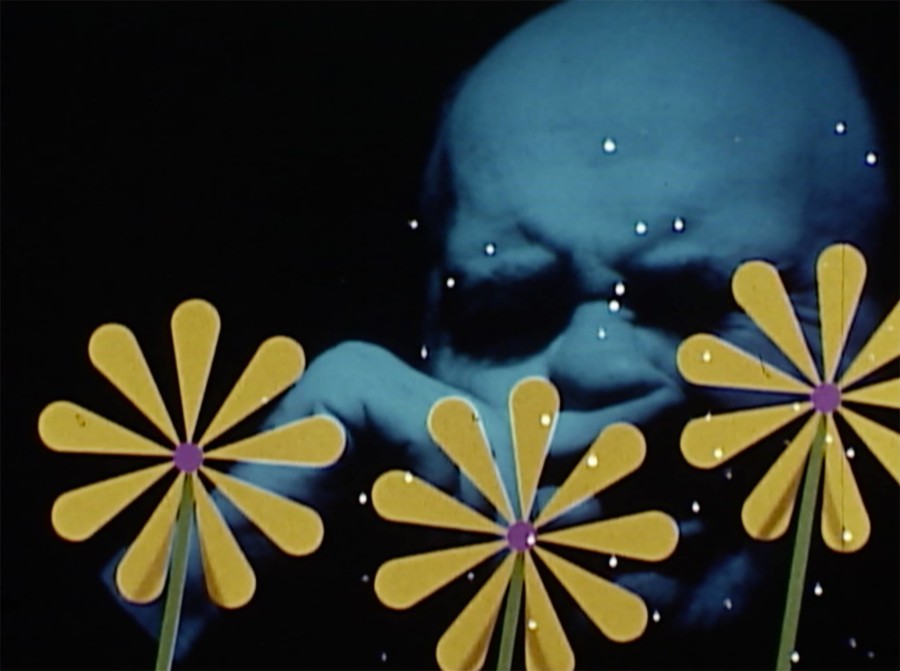