Dani and Sheilah ReStack present their performance, Shameless Light, a reading of love letters by queer women under the glow of red neon. It has been performed in Ohio, New Mexico, and New York. Following the performance, the artists will screen their work (SOTD) Strangely Ordinary This Devotion, a long-term collaborative video experiment between the ReStacks into feral domesticity, queer desire, and fantasy in a world under threat of climate change.

Dani’s work is made with an emotional logic, questioning cultural, personal and animal realities. She received her MFA at UIC in 2003 in Studio Art and an MFA in Film/Video at Bard College in 2010. She has screened at Union Docs, Oberhausen, Rotterdam, MoMA PS1, Anthology Film Archives and Projections. Sheilah uses photography, video, and text as performative and documentary tools to analyze the traces between history, story, and the land. Sheilah received her MFA from Goldsmith College in London in 2005. She has had exhibitions at Ortega y Gasset Projects, The Knockdown Center, Queen Elizabeth Park, New Zealand and the Albuquerque Museum. 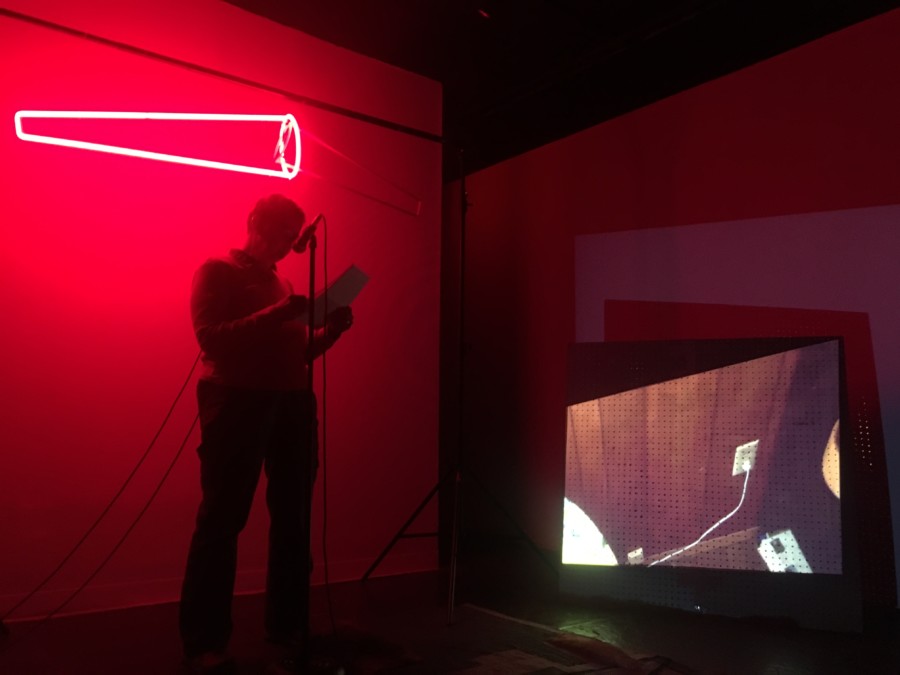