Basim Magdy: To Hypnotize Them With Forgetfulness

To Hypnotize Them With Forgetfulness presents six films, a photographic installation, and a newly commissioned text-based work by Egyptian artist Basim Magdy. The exhibition focuses on the artist’s process-based experiments with altering analog film and writing absurd storylines. Educated as a painter in Cairo, Magdy began to shift his focus more toward working with photographs and manipulating film in 2011. He explains that he could use film as “a tool to communicate ideas related to loss, destruction, confusion, and the apocalypse.” His endless transformations include “pickling” the film in household solutions; placing a kaleidoscope in front of the lens; and utilizing masks, light leaks, and double exposures. The resulting painterly distortions of image and color are vibrant, unexpected, and hypnotic. Magdy then composes improbable narratives—often about future aspirations, failure, and the repetition of history—which are added as both voiceovers and captions. Strangely haunting and darkly humorous, the works create, in the artist’s words, “a visually different version of reality” and a “narrative that has no beginning and no end.”

The exhibition’s title is quoted from The Dent (2014), a 19-minute Super 16mm film transferred to HD video that demonstrates the range of the artist’s poetic and ambiguous writing. Amidst imagery of dilapidated Modern infrastructure, Classical marble sculptures, a spectral marching band, and an all-seeing elephant, a story of collective failure unfolds in a fictional small town where the residents unrealistically dream of hosting the Olympics. Additional works include The Everyday Ritual of Solitude Hatching Monkeys, a 2014 film that was inspired by Magdy’s father’s short stories, and a related 2017 photographic work, We’re All Victims of Our Own Adopted Fantasies Here (reprise). Among the other selected films are: No Shooting Stars (2016); The Many Colors of the Sky Radiate Forgetfulness (2014); Crystal Ball (2013); and Thirteen Essential Rules for Understanding the World (2011).

Magdy will take over University Galleries’ Instagram account for a week during the course of the exhibition. He also invites visitors to take their own photographs and videos within the exhibition to “create their own narratives or parodies, tell love stories, express how the work makes them feel, or simply to add filters, stickers, or digital doodles.” Please share your creations with us on Instagram using #DearBasim and mentioning @universitygalleriesisu and @Basim.Magdy.

An 80-page exhibition catalogue featuring texts by film scholar Bruce Jenkins and exhibition curator Kendra Paitz will be published in 2019.

Basim Magdy: To Hypnotize Them With Forgetfulness is organized by University Galleries’ Director and Chief Curator Kendra Paitz and is sponsored in part by grants from the Illinois Arts Council Agency and the Alice and Fannie Fell Trust.

All events are free and open to the public. Contact gallery@ilstu.edu or 309.438.5487 to schedule exhibition tours. 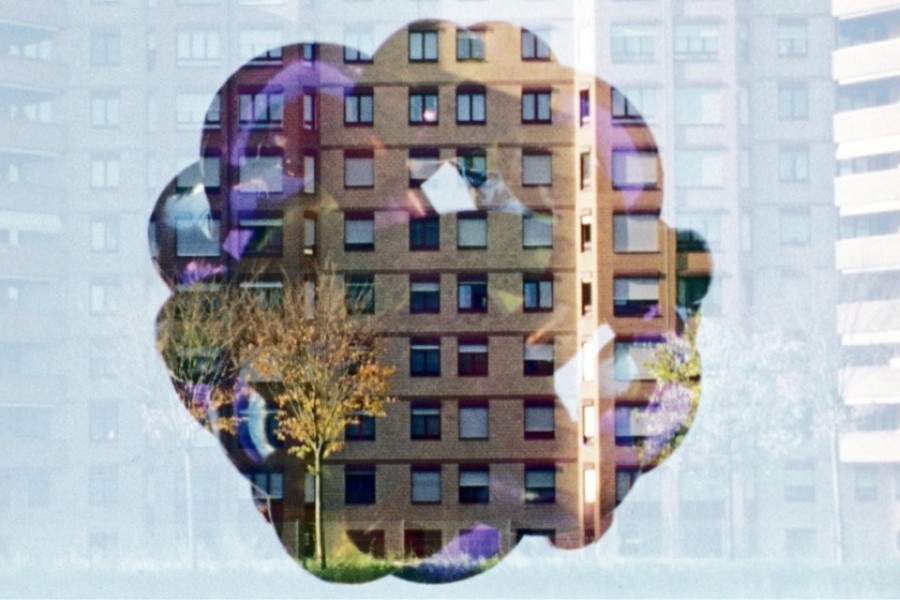