Bail or No? takes its name from a moment of indecision, the intuitive, instinctual moment where one decides to either bail from a skate trick or to ride it out. The shorts assembled as part of this program, while disparate in their approaches and proximity skateboarding, ruminate on the spirit of skating and the ways in which it has embraced individual and idiosyncratic contributions to the form and how the very practice insists on risk in the face of both futility and injury.

Bail or No? is an experimental shorts program in the format of a collage film, with concrete and asphalt video-poetry riffing on the aesthetics of skate media, DIY culture, bailing as form, and the metaphor of micro-rebellion. Aware that such rebellions are easily commodified and co-opted, the program is nonetheless knit together by a mutual spirit—that having to bail is okay, but to move without risk or chance, is to throw in the towel regardless. 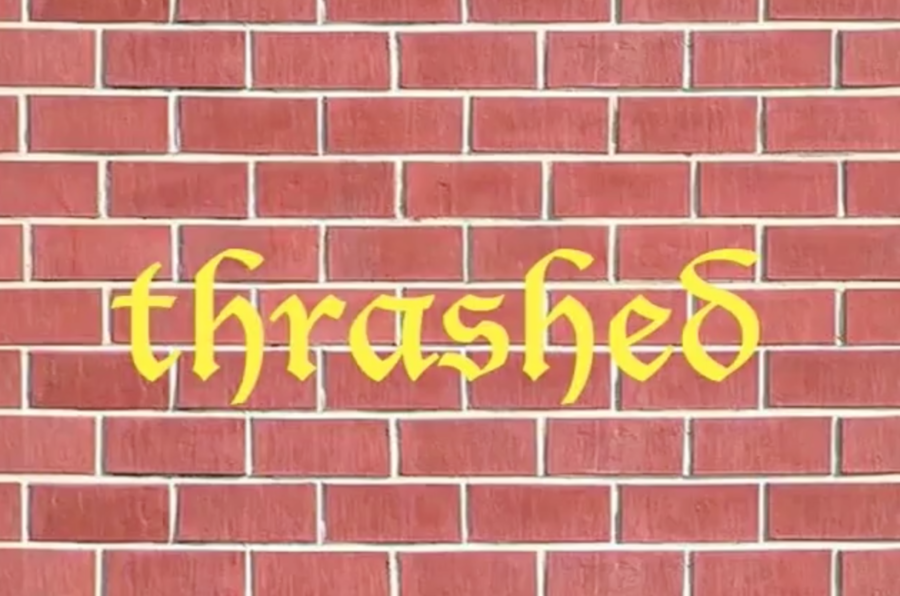