Allison Reimus: What Matters to You/What’s the Matter With You

You may be familiar with Allison Reimus’s work. If not, you should be. Reimus’s work explores the relationship between decoration and function and similarly, how painting operates as both an object and an idea. Reimus’s work is rooted in but not limited to formalism and abstraction. It confidently develops investigations regarding tactility and surface which often lead to experiments with media closely associated with domesticity and the “feminine.” However, in case you didn’t know, there’s no hierarchy here. Reimus knows her value and the value of her work, in all its forms. The work is not strictly conceptual nor is it devoid of conceptual ideas – the work approaches a more concise level of communication. Reimus manipulates formal elements, color, form, texture, etc. not solely in an effort to focus on language, but more importantly to give power to her voice. A voice to be reckoned with.

Allison Reimus is a New York-based painter with roots in the Midwest. Reimus’s work has been featured in numerous exhibitions and publications in the U.S. and abroad. Recent solo and two-person exhibitions include, Knox College (Galesburg, IL), The Mission (Chicago) and Grizzly Grizzly (Philadelphia, PA). Her work has been included in Maake Magazine and New American Paintings (#88, #113, #125), highlighted as both an “Editor’s Selection” and a “Noteworthy Artist.” Recent reviews include The Boston Globe, The Washington Post and NPR. Reimus received her BFA in studio art in 2005 from Michigan State University (East Lansing, MI) and her MFA in 2009 from American University (Washington, DC).

Tiger Strikes Asteroid is a network of artist-run spaces with locations in Philadelphia, New York, Los Angeles, and Chicago. Each space is independently operated and focuses on presenting a varied program of emerging and mid-career artists. Our goal is to collectively bring people together, expand connections and build community through artist-initiated exhibitions, projects, and curatorial opportunities. We seek to further empower the artist’s role beyond that of studio practitioner to include the roles of curator, critic, and community developer; and to act as an alternate model to the conventions of the current commercial art market.

Tags: Allison Reimus, Chicago, Lower West Side, Tiger Strikes Asteroid, What Matters to You/What's the Matter With You 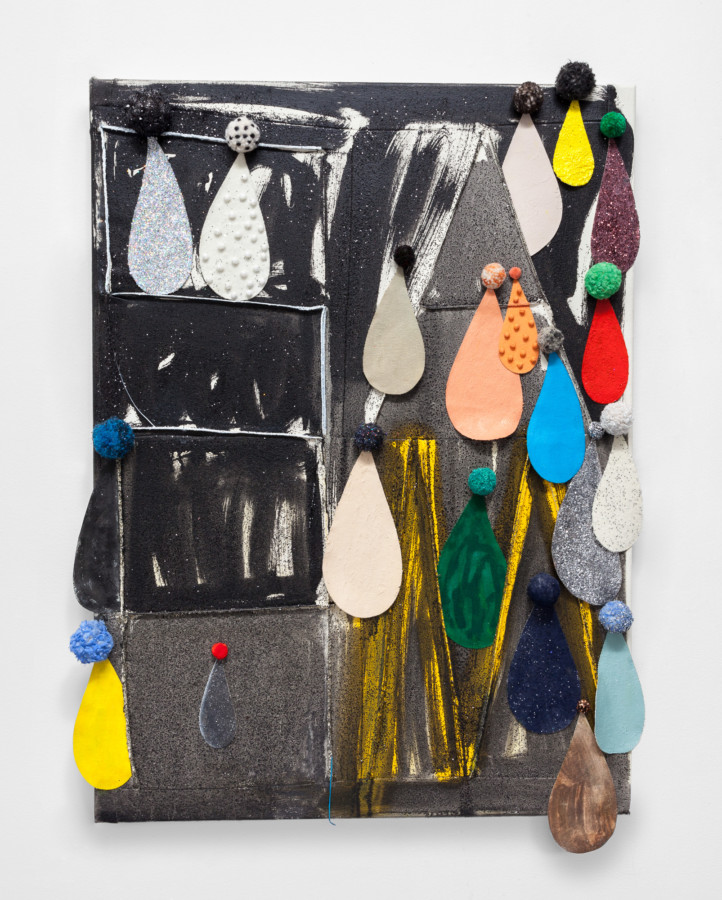