On view through Sunday, September 23rd

This three-day event will celebrate the founding of the Young Lords Organization in the city of Chicago in the summer of 1968. The Young Lords became the entryway into the US Civil Rights Movement for a generation of Puerto Ricans on the US mainland. The organization would become integral to a national and transnational movement, and a gateway to political consciousness around Puerto Rican self-determination. Participants are urged to register for each day they wish to attend. On-site registration will be limited and first-come, first serve based on space restrictions.

Friday, September 21st
McGrath Arena
2323 N. Sheffield Ave., Chicago, IL 60614
———————————-
On Friday, the program begins with a historical keynote conversation between José “Cha Cha” Jimenez, founder and president of the Young Lords, and Óscar López Rivera, a former political prisoner and founder of the Juan Antonio Corretjer Puerto Rican Cultural Center in Chicago. This unprecedented public dialogue, moderated by DePaul University professor Jacqueline Lazú, brings together two of the leading figures in the history of activism in the Puerto Rican Diaspora emerging from the late 1960s, early 1970s. A small reception will precede the keynote event.

Saturday, September 22nd
Schmitt Academic Center (SAC)
2320 N. Kenmore Ave., Chicago, IL 60614
———————————-
On Saturday, DePaul University will host a day-long symposium of panel discussions, cultural programs, and tours designed to explore the history and lasting legacy of the Young Lords in the city of Chicago and beyond. Panels will explore issues of housing policies and practices, youth activism, arts and culture, police violence, among other themes. The weekend will also help unveil a number of exhibitions, including a feature of the Young Lords papers and archival materials housed at DePaul University’s John T. Richardson Library Special Collections Department. Registration includes a boxed lunch and hors d’oeuvres reception following the days’ events.

Sunday, September 23rd
Theatre School Main Lobby (1st Floor)
2350 N. Racine Ave., Chicago, IL 60614
———————————-
On Sunday, the community will gather in a town hall to celebrate El Grito de Lares, the 150th commemoration of the Lares Rebellion of 1868. Led by Dr. Ramón Emeterio Betances and Segundo Ruiz Belvis, the insurrection aimed to liberate Puerto Rico from Spanish colonial rule and proclaim the new Republic of Puerto Rico. The movement was short lived and many of its leaders were put to death, but the day is still celebrated by Puerto Ricans as a symbol of unyielding resistance to its ongoing colonial conditions, now under the US government. The Young Lords strategically chose the 100th anniversary of El Grito in 1968 to declare their own intentions to move away from their identification as a youth gang to a political organization that would similarly aim to fight the injustices faced by Puerto Ricans, poor and working-class people in Chicago and throughout the world. This event will feature an awards ceremony for the movements’ founders as well as a cultural program featuring a keynote address about El Grito, as well as a Bomba workshop, music, poetry and theater. Registration includes a light breakfast and lunch service. 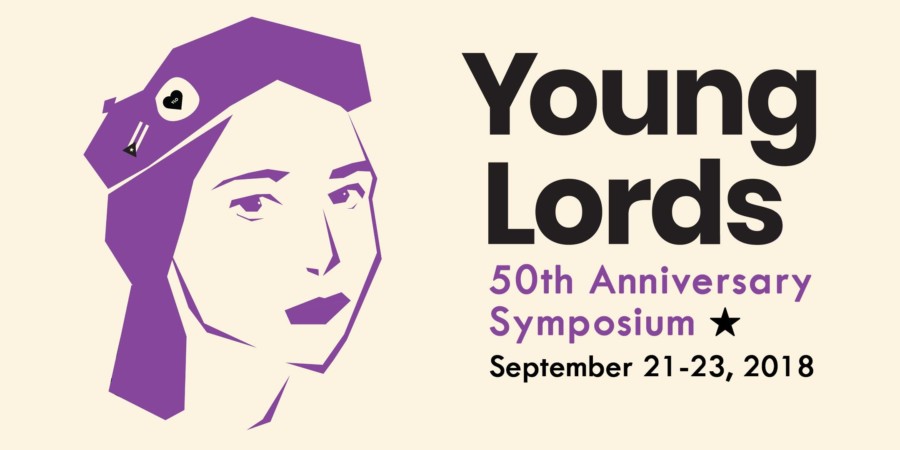