“Yasuhiro Ishimoto: Someday, Chicago” examines the work of American-born photographer Yasuhiro Ishimoto (1921–2012) through the lens of Chicago, where Ishimoto lived for over a decade and where he would continue to return throughout his life. Celebrated by many as one of the most influential photographers of Japan in the 20th century, Ishimoto also maintained deep ties to his adopted home city where he arrived in 1945 after having been interned during World War II. It was in Chicago that he first developed his uniquely modernist vision—both at the historic Institute of Design (ID) in dialogue with László Moholy-Nagy, Harry Callahan, Aaron Siskind, and other teachers there; and in the city’s streets, where he captured changes reflective of broader societal shifts happening across the United States. By exploring the impact of his work—and in particular of his Someday, Somewhere and Chicago, Chicago photograph series—this project suggests how Ishimoto spread his vision beyond Chicago and the United States, and into an international arena.

“Yasuhiro Ishimoto: Someday, Chicago” is part of Art Design Chicago, an exploration of Chicago’s art and design legacy, an initiative of the Terra Foundation for American Art with presenting partner The Richard H. Driehaus Foundation. This exhibition, associated programming, and publication are funded by the Terra Foundation for American Art and the Richard H. Driehaus Foundation. Additional generous support has been provided by the David C. & Sarajean Ruttenberg Arts Foundation and The Chicago Community Trust. 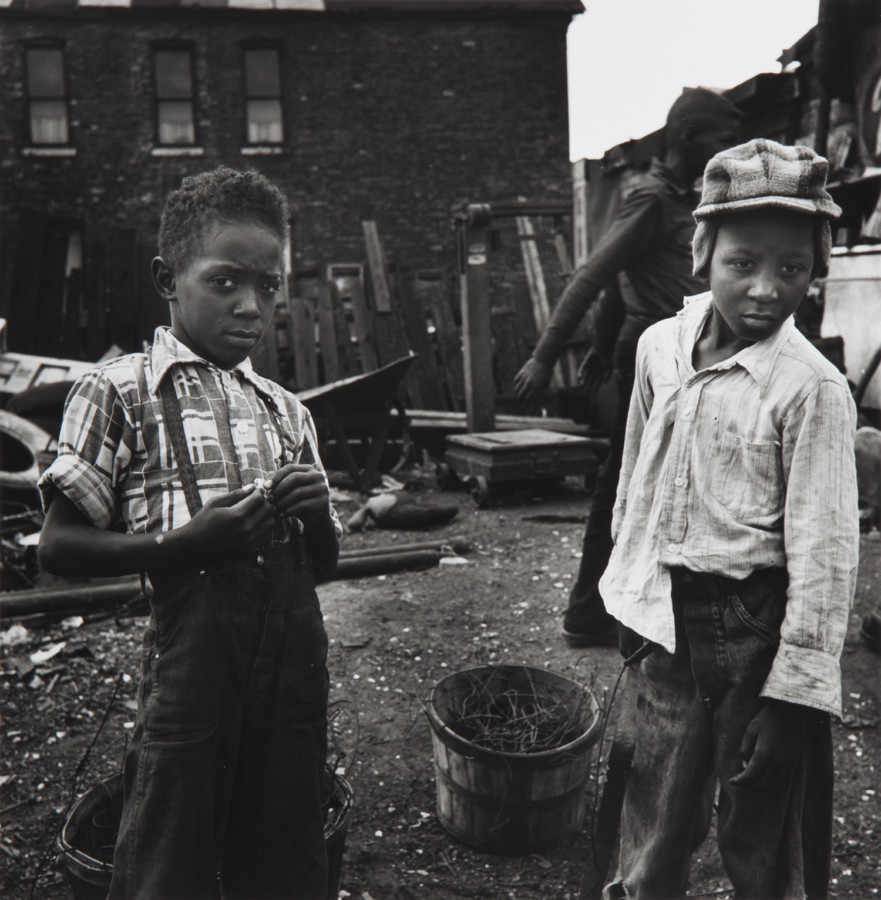