On view through Thursday, December 20th

Woman’s Club installs artist-made flags at 7077 North Ashland Boulevard, the former location of the Rogers Park Woman’s Club. The next flag-raising will feature a project by Angela Lopez called Bodies of Water. It will be on display throughout the autumn, September 22 through December 20, 2018.

Join us at 6PM for a flag-raising ceremony. We will cheers with artist-made cups after a short poem reading.

Angela Lopez has exhibited her work in across the Midwest, including solo exhibitions at Charlotte Street Foundation and Demo Projects, in addition to group exhibitions including the Mary & Leigh Block Museum of Art, Hyde Park Art Center, and Centro de Produccion y Edicion Grafica de Buenos Aires in Argentina. She holds a BFA from Kansas City Art Institute, and an MFA from Northwestern University. Lopez is a founder of the Lopez is a founder of the artist-led collaborative project Extended Practice.

This series is a collaborative initiative by The Cuckoo’s Theater Project and Roman Susan Art Foundation. 2018 programming will feature flags raised at the turn of each season: Thursday, June 21 (Summer Solstice); Saturday, September 22 (Autumn Equinox); and Friday, December 21 (Winter Solstice).

Founded by ten women in 1891, the Rogers Park Woman’s Club expanded to 900 members and worked for over a century to provide social and cultural services in North Chicago before disbanding in 1996. Early projects undertaken by RPWC included establishment of a public library and reading room, and the founding of pre-elementary school education – the former incorporated into the Chicago Public Library, the latter into the Chicago Public School system in the late 19th century. On the 25th anniversary of RPWC, the organization commissioned a clubhouse built at 7077 North Ashland Boulevard, which housed RPWC activities into the early 1980s.

The Cuckoo’s Theater Project purchased the historic site in 2016 and are in the process of rehabilitating the interior to become a dedicated performing arts center for Rogers Park. The Cuckoo’s Theater Project produces plays that show the darker side of humanity. By doing so, we seek to find the light within the darkness in the hopes of a better future. For more information, please visit thecuckoostheaterproject.com

Roman Susan operates as an art space and platform for exhibitions and events in the Rogers Park neighborhood of Chicago, Illinois. The mission of Roman Susan is to develop and support new opportunities to display, create, and experience art. For more information, please visit romansusan.org

Updated information about this programming series and documentation images of the flags will be available at romansusan.org/w-club beginning with the first project this summer. 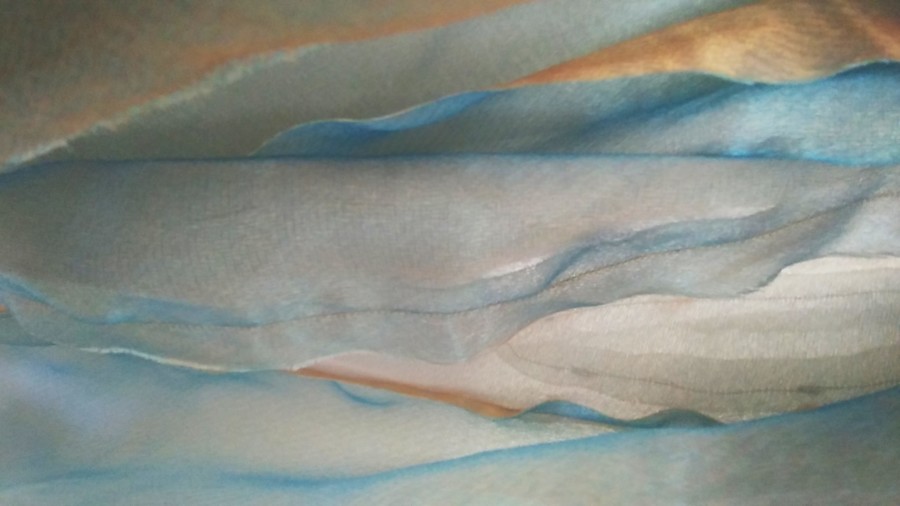