On view through Saturday, September 22nd

his will be a unique performance of bringing together cows, performers, costume, song and augmented reality for the autumn equinox connecting it and concluding at the site of Frances Whitehead’s Equinox Exelon Observatory. This will be a large scale visual spectacle and in honour of my dear farmer father, a herdsman, a labourer that never stopped working and a way to honour him after he fell from the milking parlour roof onto concrete floor 18 feet fall and he believed that the cows came to him to help pick up him from his fall. This year, 2018 is 10 years since his death. The accident was in 2002 and he was severley disabled and in a coma for many months after the initial accident. As the son of a farm labouer and an immigrant this equinox performance comes as a celebration of fall, of light, of a tribute to labour and to work and to the immigrants of this country.

ATOM-r will perform with 12 additional performers on the 606 and also 7 calves and 7 4H teenage girls and augmented reality and conclude with a live song by Kent Widman and costumes by Grace Duval, Lindsey Whittle and Whit Forester.

The Rhinestone Cowboy Performance on the 606 for the autumn equinox will be this coming Saturday from 5.45 – 7.15.

This Performance is from an invite and curated by Tricia Van Eck and in collaboration with ATOM-r, 606 Chicago and The Chicago Park District as part of ‘Living Architecture is a large-scale, multidisciplinary exhibition, with public programming including performances, tours, workshops, and conversational dinners that highlight the influence and impact of immigrant artists on Chicago. The exhibition responds to the current political climate to highlight how Chicago was built with immigrant labor, particularly in the arts, and is continuously shaped today by exemplary immigrant artists. With over 50 contemporary artists, Living Architecture illustrates a living and evolving legacy between past and present Chicago immigrants’ work in art and design.’ ‘. Living Architecture is part of Art Design Chicago, a citywide initiative highlighting lesser-known narratives of ingenuity and perseverance, addressing artistic movements as well as the work of individual artists, including the role of immigrant communities in Chicago’s development and legacy.’ ‘Art Design Chicago is a spirited celebration of the unique and vital role Chicago plays as America’s crossroads of creativity and commerce. Initiated by the Terra Foundation for American Art, this citywide partnership of more than 75 cultural organizations explores Chicago’s art and design legacy and continued impact with more than 30 exhibitions, hundreds of events, as well as the creation of several scholarly publications and a four-part documentary presented throughout 2018. ‘ 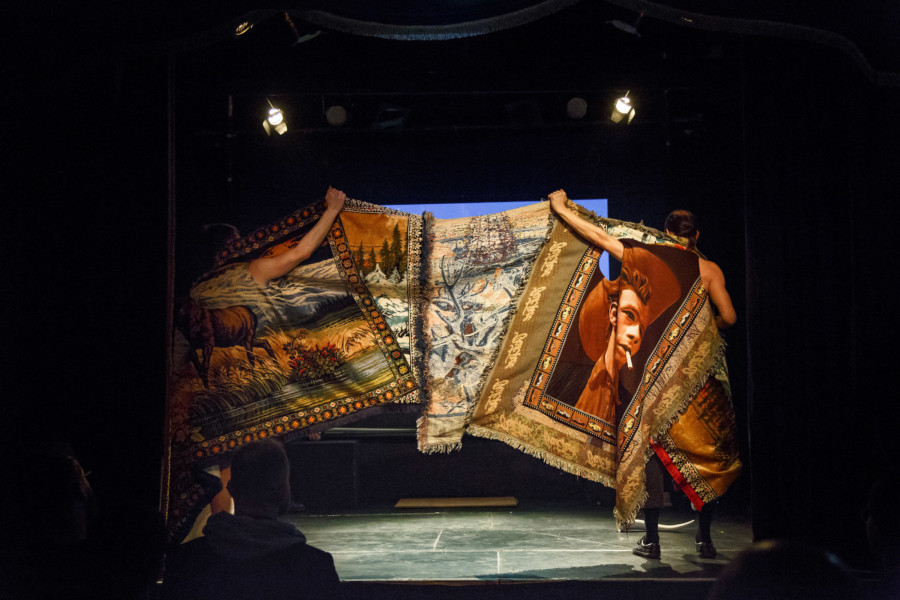