The phrase not to scale implies an inaccurate representation of something with regards to proportion. It also suggests that the “thing” being represented has rational, accepted dimensions, typically “scaled” or understood in relation to the human figure. Together, Matt Brett and Shir Ende present sculptures, drawings, and videos that combine architectural language and a degree of speculative thinking to explore movement (of both body and eye) within modern space. Both artists look beyond familiar scales and surfaces, past hard edges and rigid grids, to expose constructed barriers that attempt to dictate or inhibit motion.

Manipulated by hand, Brett’s works prune and distort the notion of a grid into a commanding, tangible object, scaled in such a way that each form confronts the viewer with the presence of a figure. Each sculpture possesses the dual nature of being both an image that we apprehend as a primary form, like a cone or cylinder, and as a physical thing, a shape that we can peer through and into. The forms are also informational, their structures revealing the process of construction, much like a surface of a woven textile. And yet, even as they mark and delineate space, they do so without visually obstructing it, instead revealing the potential for movement inside the hard lines.

“If movement can be materialized through repetition, continuity and simplicity, we can now consider ways to dematerialize architecture through the score. The score articulates the imagined and abstracts the real. It has the capacity to contain the ideology and potentiality of movement with architecture while making it more malleable and easy to manipulate.”
–Shir Ende, “Re-imagining architecture: how movement conditions the production of space,” 2018

Through drawing, sculpture, and video, Ende works to reduce the “bigness” of architecture, re-imaging built structures as intimately scaled, malleable forms. In doing so, Ende minimizes architecture’s imposition on the body and softens the authority of modern design. Each of Ende’s hand-drawn “scores” demonstrates the inherent tension between the straight lines of architectural order and the fluidity of bodies within. As she composes the scores and guides the pencil, Ende quietly insists on self-determined movement within modern space, where the body itself is a generative material.

Matt Brett Matt Brett is an artist living and working in Chicago. His work has been exhibited in Chicago at; Gallery 400, Slow and Heaven Gallery, In Philadelphia at; High Tide, Little Berlin and Icebox, In New York at 136 w 22nd, in New Orleans at Parse, and in Richmond at Reference. He has attended residencies at ACRE and Skowhegan. He holds an MFA in studio arts from the University of Illinois at Chicago (2014) and a BFA in sculpture from Virginia Commonwealth University (2009). He is currently a lecturer for the City Colleges of Chicago.

Shir Ende is a Chicago-based artist. Ende received her BFA from the School of the Art Institute of Chicago and her MFA from the University of Illinois at Chicago. She has shown at Gallery 400, Terrain Biennial, South of the Tracks, Mana contemporary, Woman Made Gallery and was a Sponsored artist at High Concept Labs. She has screened videos at Nightingale, Comfort Station and Roman Susan. She currently teaches at the University of Illinois at Chicago.

Elizabeth Lalley is a Chicago-based writer, curator, and administrator. Lalley is the Curatorial and Design Associate at CNL Projects and the Assistant Director of Goldfinch, a commercial project space for contemporary visual practices. She received an MA in Museum & Exhibition Studies from the University of Illinois-Chicago, and holds a BA from the University of Michigan. Elizabeth has worked for the Chicago Artists Coalition, the Smithsonian Center for Folklife & Cultural Heritage, and the University of Michigan Department of English. She is also a Curatorial Fellow with ACRE (Artists’ Cooperative Residency and Exhibitions) and a contributor to Newcity and Chicago Artist Writers.

Performance and Talk will be held October 7th 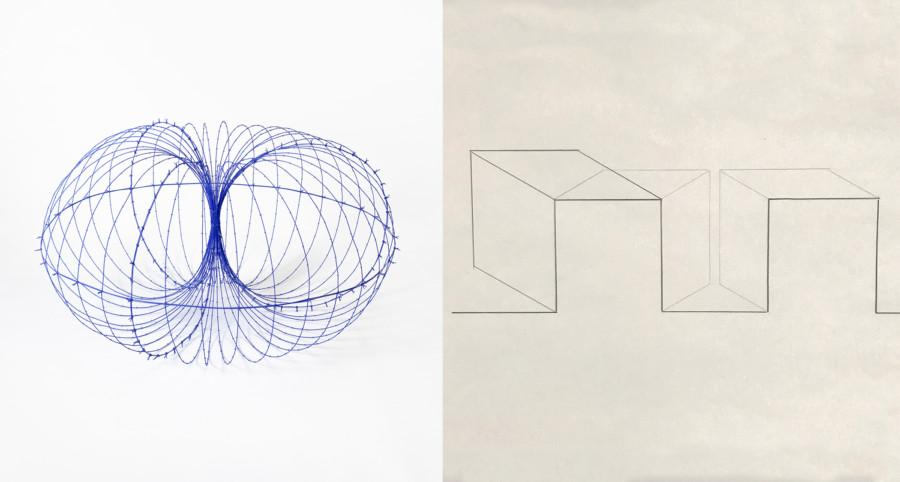