Electro-Acoustic Dubcology I- IV composed between 2007 – 2012, now packaged together in a limited cassette edition by Reserve Matinee and also available on Bandcamp. The title refers to a recording style made popular in Jamaica in the early 1970’s called dub and ecology: German Ã–kologie : Greek oikos, house + German -logie, study (from Greek -logi?, -logy). 1. The science of the relationships between organisms and their environments. Also called bionomics. 2. The relationship between organisms and their environment. The recording and composition processes are a combination of acoustic- ecology, electro-acoustic and dub sound practice. These compositions are “versions” of his experiences in these spaces and communities. 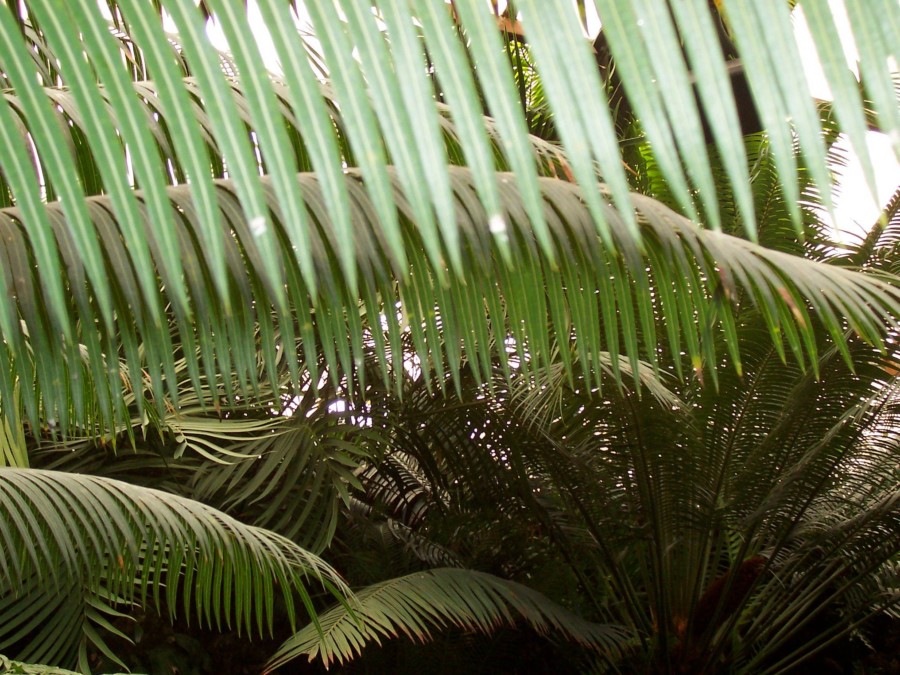