Michael Dain and Elizabeth Burke-Dain: The Biff and Yubbie Show

We are pleased to present the new work of Michael Dain and Elizabeth Burke-Dain.

Join us for the opening reception, Friday September 14th from 6pm to 9pm. The show closes on October 14.

The Biff and Yubbie Show is a visual collaboration between two art lovers who have worked in a variety of creative cultural industries in Chicago for the past three decades. The title of the exhibit is a kind of inside joke that will resonate with people who have known them for many years.

Michael Dain was called “Biff” by his friends and classmates at the Kansas City Art Institute. Elizabeth Burke-Dain was dubbed “Yubbie” by one of her many brothers and sisters before she could speak.

Biff and Yubbie met in 1990, the year she co-founded the city-wide arts event Around the Coyote. He was one of more than 150 artists she visited to review their work and studio practices before the inaugural opening in 1991. Introducing themselves as “Michael” and “Elizabeth”, they soon became inseparable and married the same year. They have enjoyed making and collecting artwork together ever since.

Michael Dain has shown with Chicago’s Kavi Gupta Gallery, Ten in One, the Chinn Gallery, and the Weir Gallery He currently teaches user experience design at Northwestern University and is a director at the Chicago advertising agency Foote, Cone & Belding. He received his Masters degree in Human Computer Interaction from DePaul University.

Elizabeth Burke-Dain is curator, artist, and marketing and media professional. She has dedicated her career to promoting and elevating the arts in Chicago and nationally through the many positions she has held with the Poetry Foundation and Poetry magazine, the Art Institute of Chicago, Columbia College, Garfield Park Conservatory, and as co-founder of Around the Coyote. As an artist, she is inspired by designs found in nature and works in a variety of materials from ceramics to assemblage. 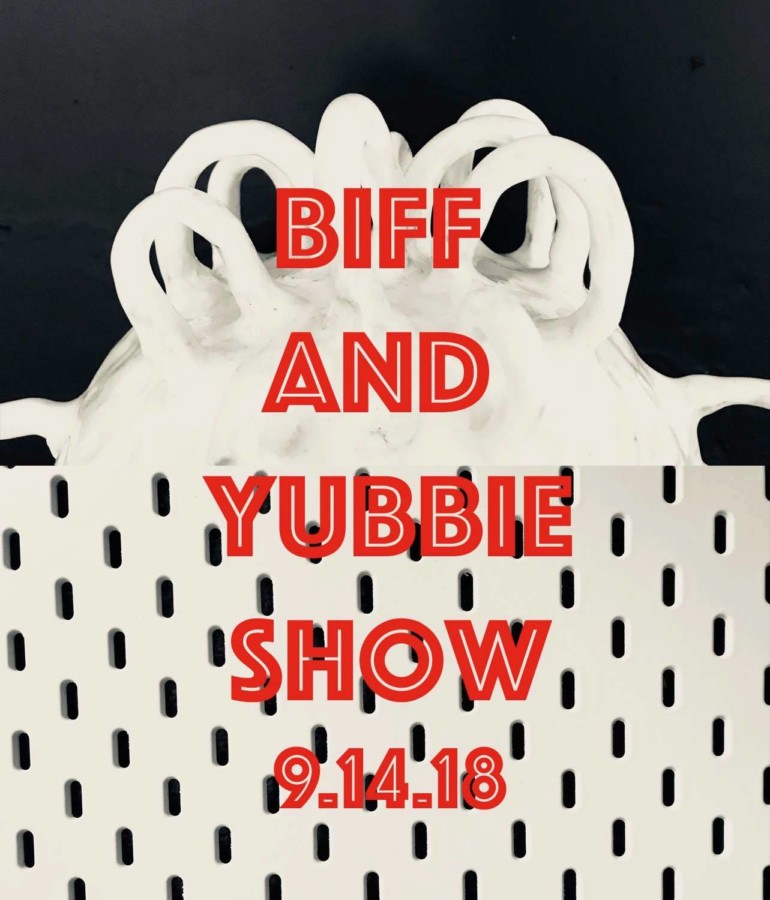