Scottish film-poet Margaret Tait produced an exquisite body of work combining poetry, portraiture, music, ethnography, and animation. She studied filmmaking in Rome during the height of Italian neorealism before returning to her native Scotland in the early 1950s where she found inspiration in the contrasting daily rhythms of Edinburgh and the Orkney Islands. In an early jewel of a film, A Portrait of Ga (1952), Tait cut together birdsong and snippets of Orkney lore with shots of her mother and the rugged island landscape to produce a startlingly poignant impression of family and place. She explored similar themes in later films like Where I Am Is Here (1964), Colour Poems (1974), and Aerial (1974), reflecting on the passage of time while attending to the details of everyday life. Tait often quoted Federico García Lorca’s phrase “stalking the image” to describe her practice, suggesting that if you look at something closely enough, it will speak its nature.

Margaret Tait (1918–99) was a Scottish filmmaker and poet. She qualified in medicine at the University of Edinburgh in 1941 and served in the Royal Army Medical Corps during the Second World War. From 1950 to 1952, she moved to Rome and studied film at the Centro Sperimentale di Photographia. Tait made more than 30 films in her life, most of them self-financed. Tait’s films have been screened at international film festivals and venues including National Film Theatre, London; Berlin Film Festival; Edinburgh International Film Festival; Ujazdowski Castle Centre for Contemporary Art, Warsaw, Poland; Arsenal–Institute for Film and Video Art, Berlin; University of California, Berkeley Art Museum and Pacific Film Archive; among other places. Tait also published three books of poetry and several short stories. 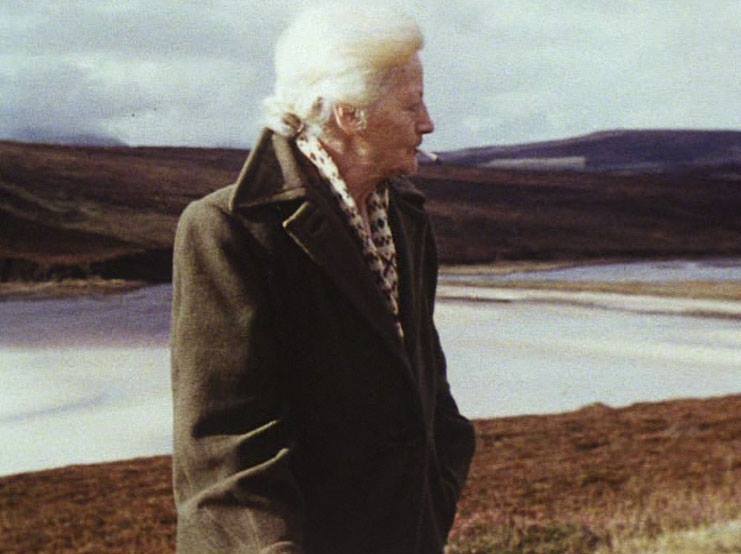