Lost & Found is part 4 of BBQLA’s american fine arts, an allegory for americas and takes place as a one day event in Chicago, in a former apartment gallery and storefront windows on Milwaukee Ave. in Logan Square.

The event will feature poetry by Fulla Abdul-Jabbar, Matt Kelsey, and more at 2PM and a performance by Daniel T. Gaitor-Lomack at 4PM.

There will be barbecue + drinks throughout the day

Two locks on side of the road in Scandia, MN. One button-up shirt and someone’s pants at Garry Noland’s house in Independence, MO. I left my purse at a barbecue spot in Nashville. A phone charger in New York City. Daniel forgot his green tea at Jorge’s. One lost sock (of course) in Chattanooga. Lost a tassel in Chelsea. One L-bracket somewhere in Omaha. A wallet outside a hotel in OKC. A driver’s license in Cincinnati. One existential crisis in Tulsa. One mental breakdown in a backyard on Signal Mountain. 13 tears in the front of the truck at a gas station in Texas…

-a time of intense difficulty, trouble, or danger.
-an emotionally significant event or radical change of status in a person’s life.
-a time when a difficult or important decision must be made.
-the turning point of a disease (in our own words: the human condition) when an important change takes place, indicating either recovery or death.

You’re burning daylight, time to shit or get off the pot. 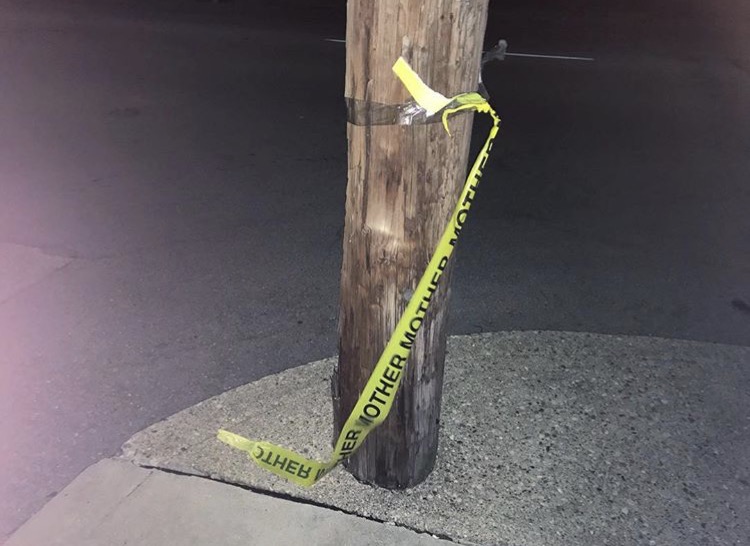