Krista Franklin: …to take root among the stars.

Celebrate the opening of the Poetry Foundation’s new exhibition, Krista Franklin: “…to take root among the stars,” a speculative “mapping” project wherein evidence of Afrofuturist and AfroSurrealist thought is traced, imagined, and archived in and on handmade paper. Join us for performances by Franklin, Aricka Foreman, Kara Jackson, and Jamila Woods. Music courtesy of DJ Rae Chardonnay, will follow the program, which will begin promptly at 6:00 PM.

Krista Franklin is a writer and visual artist. She is the author of Under the Knife and the chapbook Study of Love & Black Body. Her work has been shown at The Columbia Museum of Art, The Cornell Fine Arts Museum, Chicago Cultural Center, National Museum of Mexican Art, Produce Model, Rootwork Gallery, The Studio Museum in Harlem, and has been featured on Fox’s TV drama series Empire. Franklin is a Cave Canem fellow and lives and works in Chicago.

Rae Chardonnay Taylor is a DJ and Arts Administrator. She is the Founder of Black Eutopia, a series of segmented programming intended to cultivate space for marginalized communities.

Aricka Foreman’s poems, essays and features have appeared in numerous publications including The Offing, Catapult, Buzzfeed, The Collagist, RHINO and Please Excuse This Poem: 100 New Poems for the Next Generation (Viking Penguin). Author of Dream with a Glass Chamber (YesYes Books), she has received fellowships from Cave Canem, Callaloo, and the Millay Colony for the Arts.

Kara Jackson is a poet, musician, and all-around performing artist. Kara has performed at Louder Than A Bomb as part of the spoken word group Bomb Squad.

Jamila Woods is a poet, singer, and teaching artist. She is the associate artistic director of Young Chicago Authors and a founding member of its Teaching Artist Corps. Woods is a member of Dark Noise, a collective of poets & educators of color. Her solo album, HEAVN, was released to critical acclaim in 2016. 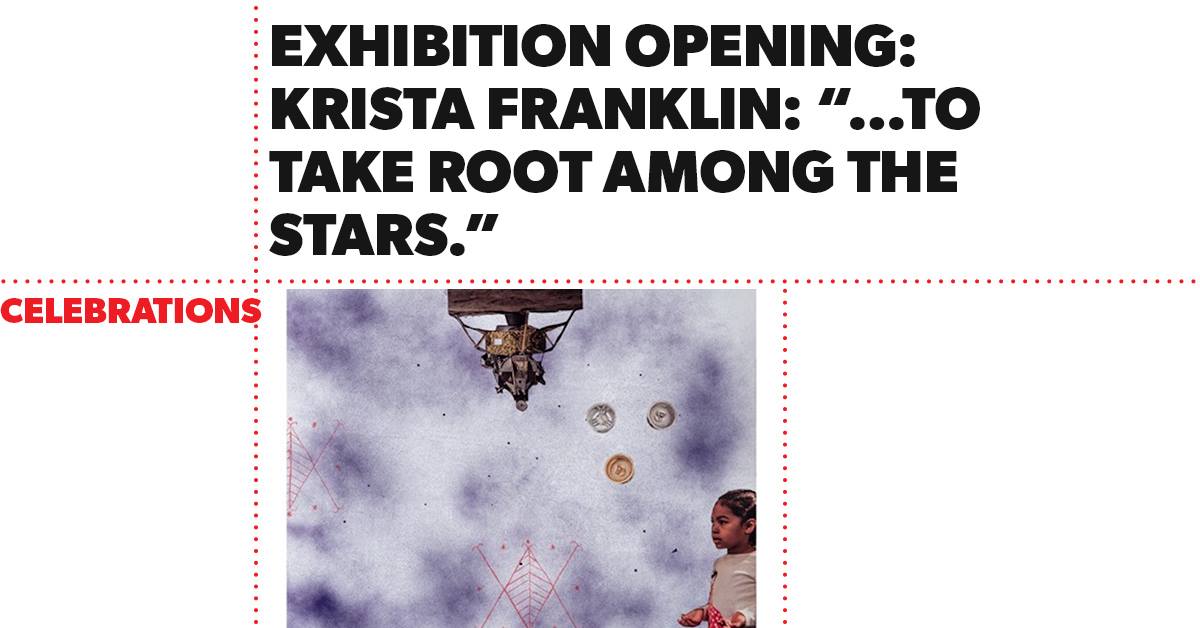