Ka-Man Tse describes her image-making as beginning from that tension between longing and belonging, place and placelessness. In her book Narrow Distances, published by Candor Arts, she is asking questions of home, identity, community, and subject-hood. What does it mean to look, who has the right to look, what does it mean to be seen? Tse’s photographs address a desire to negotiate multiple and diasporic identities and are made within the intersection of Asian and Pacific Islander (API) and LGBTQ communities and made through a queer lens.

The photographs aim to establish a sense of possibility in the context of a contingent, post-colonial, pre-2047 Hong Kong in constant flux and transition. The book opens with images from the decommissioned airport, Kai Tak, and from those pictures, emerge the portraits. Possibilities start with small gestures, clear or coded. The project places the protagonists within and against the landscape. The portraits center those who are often marginalized and invisibilized, taking care of Hong Kong, each other and their own communities they have built, occupying and queering space, time, and gesture. In the contested and contingent spaces in the home, in the public realm, occupying a space and a conversation is an act.

Tse will be signing copies of “Narrow Distances” after the talk. Books will be available for purchase.

Ka-Man Tse (b. Kowloon, Hong Kong) is a photographer, video artist, and educator. She received an MFA from Yale University and a BA from Bard College. She has exhibited her work at the Lianzhou Foto Festival in Guangdong, China; Para Site in Hong Kong, the 2016 Hong Kong Contemporary Film Festival, and Videotage’s Both Sides Now III – Final Frontiers in Hong Kong, Taipei, Shanghai, and the U.K. U.S. shows include the Museum of Chinese in America in New York, NY, the Bronx Museum of the Arts; the Palm Springs Art Museum, Cornell University, Capricious Gallery, the Philadelphia Photo Arts Center, and the Eighth Veil in Los Angeles. She has mounted solo shows at Lumenvisum in Hong Kong, the Silver Eye Center for Photography in Pittsburgh, PA, and the New York Public Library, Mulberry Street Branch. She was a SPARC Artist-in-Residence through the New York City Department of Cultural Affairs and completed the Artist in the Marketplace Program through the Bronx Museum of Arts. She is the recipient of the 2014-2015 Robert Giard Fellowship and a 2017-2018 Research Award from Yale University Fund for Lesbian and Gay Studies. Her photographs have appeared in Monocole, Papersafe Magazine, Newspaper, GR-09022017 published by Skreid in Oslo, Norway, The New York Times, The New Yorker, Capricious Magazine, O Magazine, Performa 07: Everywhere and All at Once, Salon, Huffington Post, Slate, Hyphen Magazine, Time Out New York, Time Out Hong Kong, and Ming Pao. Tse is the winner of the 2019 Aperture Portfolio Prize. She currently teaches at Yale University and at Parsons School of Design. 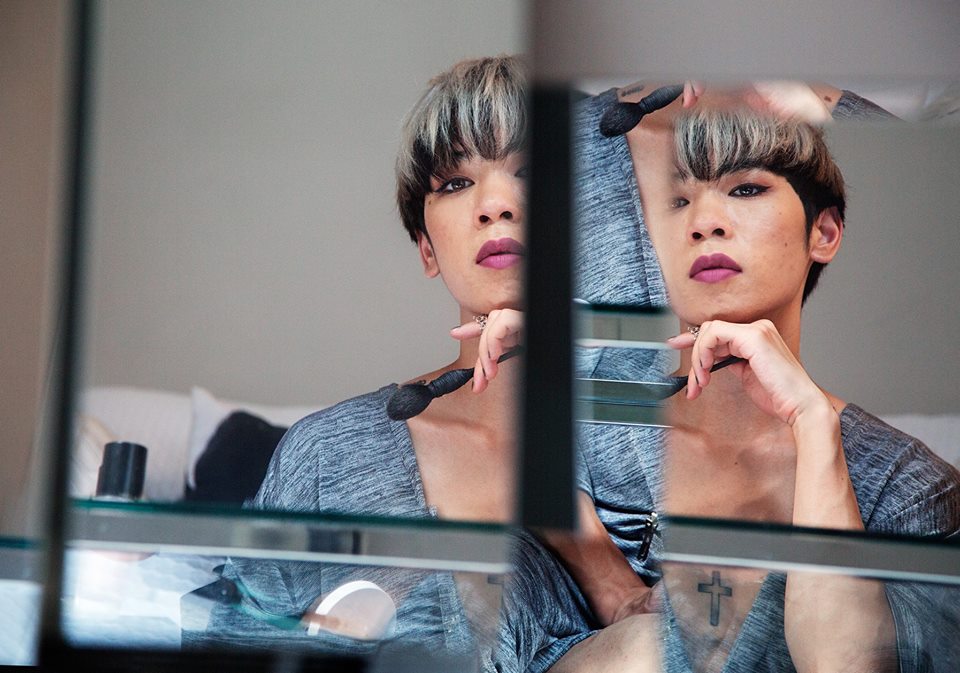