Julian Randall discusses “Refuse.” He will be joined in conversation by Tara Betts. A Q&A and signing will follow the discussion.

About the book: Set against the backdrop of the Obama presidency, Julian Randall’s “Refuse” documents a young biracial man’s journey through the mythos of Blackness, Latinidad, family, sexuality and a hostile American landscape. Mapping the relationship between father and son caught in a lineage of grief and inherited Black trauma, Randall conjures reflections from mythical figures such as Icarus, Narcissus, and the absent Frank Ocean. Not merely a story of the wound but the salve, “Refuse” is a poetry debut that accepts that every song must end before walking confidently into the next music.

About the author: Julian Randall is a Living Queer Black poet from Chicago. He has received fellowships from Callaloo, BOAAT and the Watering Hole and was the 2015 National College Slam (CUPSI) Best Poet. Julian is the curator of Winter Tangerine Review’s Lineage of Mirrors. His work has appeared or is forthcoming in publications such as New York Times Magazine, The Georgia Review, Sixth Finch and in the anthologies Portrait in Blues, Nepantla and New Poetry from the Midwest. He is a candidate for his MFA in Poetry at Ole Miss. His first book, “Refuse,” is published by University of Pittsburgh Press and the winner of the 2017 Cave Canem Poetry prize.

About the interlocutor: Tara Betts is the author of “Break the Habit” and “Arc & Hue” as well as the chapbooks “7 x 7: kwansabas” and “THE GREATEST!: An Homage to Muhammad Ali.” She’s a co-editor of “The Beiging of America: Personal Narratives about Being Mixed Race in the 21st Century” and editor of the critical edition of Philippa Duke Schuyler’s memoir “Adventures in Black and White.” In addition to her work as a teaching artist and mentor for young poets, she’s taught at Rutgers University, University of Illinois-Chicago, and Chicago State University’s MFA Program. Tara holds a Ph.D. from Binghamton University and a MFA from New England College. 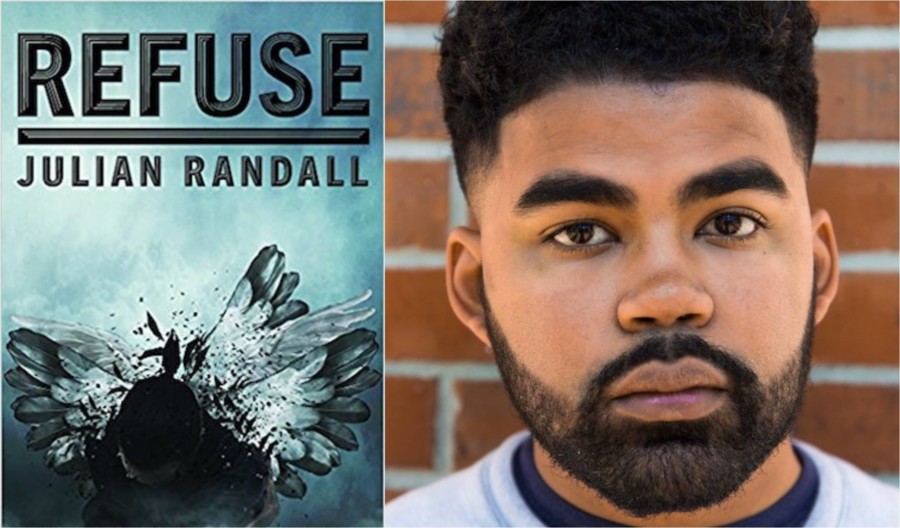