In Partnership with EXPOCHGO, extended hours:

Butter and Tin (Cloaking Device #3) is an immersive installation by Jordan Martins that ponders enclosed spaces designed for heightened visual experiences, transforming the structure of The Franklin into a hybrid of a hunting blind, a shamanic hut, and a camera obsura. Each of these spaces function as a place to go “inside” in order to perceive or let in some outside landscape or distant experience. Building off of The Franklin’s existing inside/outside dynamic, Butter and Tin explores the ways in which this state of heightened vision overlap through their structural and conceptual frameworks, creating a hallucinatory space for both mundane and mystical experiences.

Butter and Tin is inspired by a passage in the 13th century Icelandic Vatnsdaela Saga, which describes an account of a viking man in Norway, Ingimundr, who is told by a Sami fortune teller that his destiny is to move to Iceland. To prove it, she tells him that a lost amulet of his is already embedded in a hillside there, and Ingimundr hires three Samis to travel to Iceland to verify her claims.

Ingimund said that he wanted to make a bargain with them – ‘I will give you butter and tin, and you are to undertake an errand for me in Iceland and search for my amulet and report back to me about the lie of the land.’

They answered ‘This is a hazardous mission for Sami messengers to undertake, but in response to your request we want to make an attempt. You must now shut us up together in a hut and our names must not be revealed.’ This was duly done. And when three nights had passed, Ingimund went to them.

Upon emerging from their hut, the Sami’s bluntly tell Ingimund that they had traveled to Iceland and the fortune was true. The reader is given no information as to how they traveled across the ocean from a small hut, whether it was a physical teleportation or astral projection. Which raises some questions: were butter and tin used purely for functional purposes, or for some trancendental properties that facilitate teleportation to other lands? Did they simply lock themselves in the shed, eat butter, tell jokes and upon emerging tell made up stories to their client? In his installation, Martins ponders the full spectrum of explanations, creating a space for beer drinking, mystical contemplation, and everything in between. Rather than pointed a distant mysterious landscape, the artists studio itself is invoked as a site of becoming where metaphysical and worldly goals co-mingle.

Jordan Martins is a Chicago based visual artist, curator, educator, and musician. He received his MFA in visual arts from the Universidade Federal da Bahia in Salvador, Brazil and is currently a lecturer at the School of the Art Institute of Chicago and North Park University. He has run programming at Comfort Station since 2011 and has served as Executive Director of Comfort Station since 2015. Martins’s visual work is based in collage processes, including mixed media two dimensional work, photography, video and installation, and he has exhibited nationally and internationally. He is co-director of the Perto da Lá, a biennial multidisplinary art event with international artists in Salvador, Brazil. From 2014 to 2016 he served on the programming committee for the Chicago Jazz Festival. He was a resident in the Chicago Artists Coalition’s HATCH program in 2013, a mentor for their LAUNCH program in 2016 and 2017, and currently serves on their Educational Advisory Panel. In additional to his involvement with the exhibition programming at Comfort Station, he curates the visual art program at Elastic Arts. 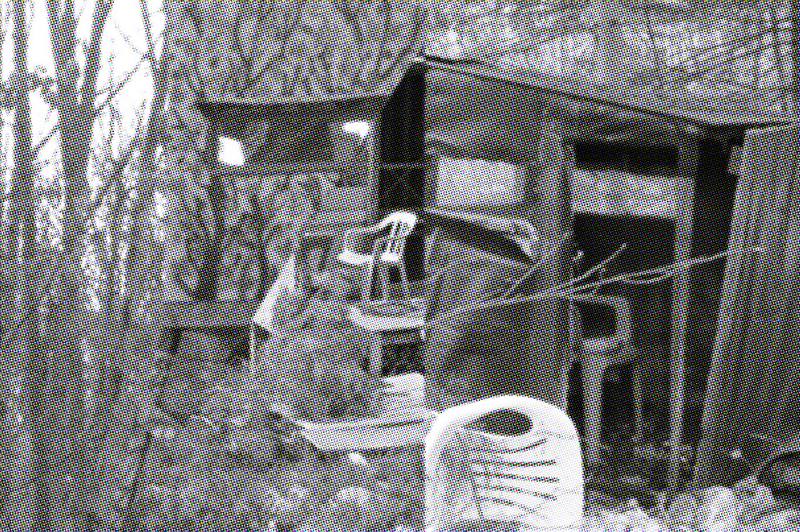