Throughout his photographic practice, Jay Wolke has communicated visual information in ways that underscore the relationships between content and form. He has investigated both the conditional structures that determine the physicality of the world, and the different methods by which those conditions might be observed and disclosed. His photographic projects have ranged from architectural and urban landscapes to social and situational documentaries to abstract, composited narratives. In order to depict content in ways that can best express his priorities, Wolke has employed a variety of technologies, from large-format cameras to mobile wand scanners. In this artist talk, he will discuss the various threads that tie his diverse projects together, and the concerns that are central to his vision.

Jay Wolke is an artist and educator living in Chicago, Illinois. His photographic monographs include All Around the House: Photographs of American-Jewish Communal Life, 1998; Along the Divide: Photographs of the Dan Ryan Expressway, 2004;Architecture of Resignation: Photographs from the Mezzogiorno, 2011; and Same Dream Another Time, 2017. His works have been exhibited internationally and are in the permanent print collections of the Whitney Museum of American Art, New York MOMA, the Art Institute of Chicago and San Francisco MOMA, among others. His photographs have appeared in numerous publications including The New York Times Magazine, Guardian Magazine, Financial Times Magazine, Geo France, Exposure, Newsweek, Fortune, and the Village Voice. He is currently a Professor of Photography at Columbia College Chicago, where he was Chair of the Art and Design Department from 2000-2005 and again from 2008-2013. 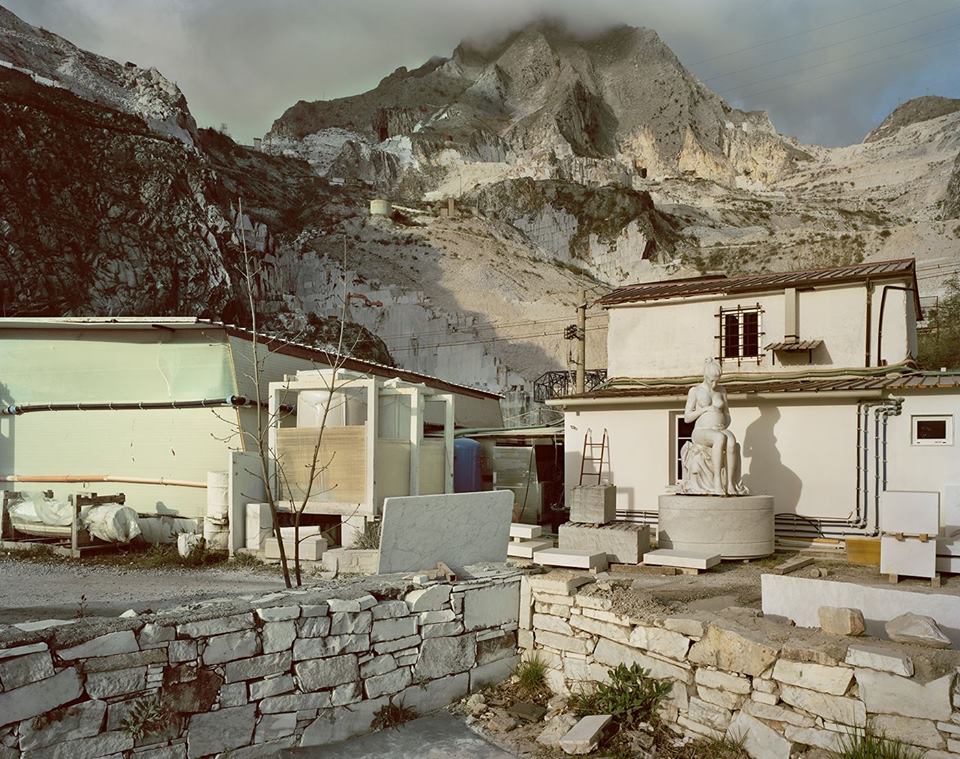