(This screening was originally on September 12th but we wanted to show the second film in the series A Distant Thunder on the 12th so we moved Image of the Beast to September 19th.)

Plot: Third and best known entry in the Mark IV series of fundamentalist apocalypse films. Fundamentalist Christian guerrilla David helps condemned dissidents escape, attempts to subvert the computerized Mark of the Beast, and generally tries to survive as prophecy unfolds in the rise of the Antichrist to the pinnacle of his power and the beginning of God’s war on sinful man.

Comfort film explores this pioneering film series in the genre of Christian Scare films. A Thief in the Night was reportedly watched by over 300 million people world wide. The series heavily influence the later Left Behind series. 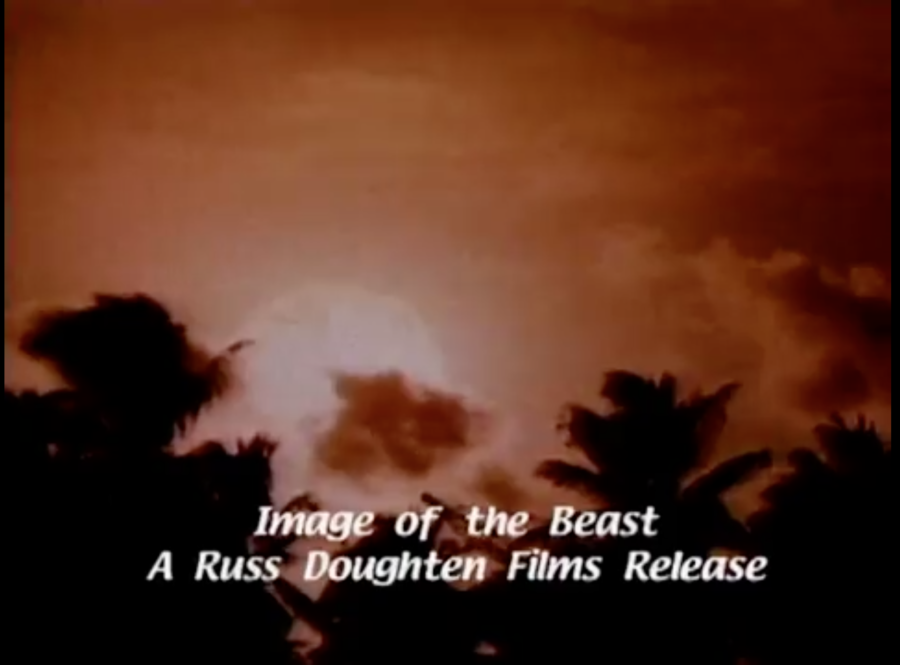