On view through Sunday, September 16th

The High Zero Festival of Experimental Improvised Music has announced today that its 20th edition will include an expanded set of concerts and locations, bringing the festival and musicians from Baltimore to both Chicago and New York, and will close with a special all-local celebration in Baltimore this September.

Beginning in 1999, the annual improvised music festival has brought together more than 200 musicians and performers from around the world, mixing and matching them in all new
combinations with local Baltimore improvisers each year in never-before-seen collaborations. Signal to Noise magazine has called the festival “a fertile laboratory of musical possibility
without equal”; the Washington Post has described it as “some of the most intense new music being made anywhere, on everything from oboes and one-of-a-kind instruments to the human body itself… unforgettable performances.” The special 20th-year format flips the festival paradigm on its head: Instead of bringing musicians from afar to Baltimore for collaborations with locals, this year the organizers are bringing musicians from Baltimore to Chicago and New York for a new kind of cross-community collaboration.

Roughly 15 musicians from Baltimore will travel to Chicago and then New York for a two days of High Zero in each city, where they will be joined by an equal number of local musicians in the same kind of all-new collaborative improvisational groupings typical of the festival’s normal format.

Lineups confirmed as of this release: 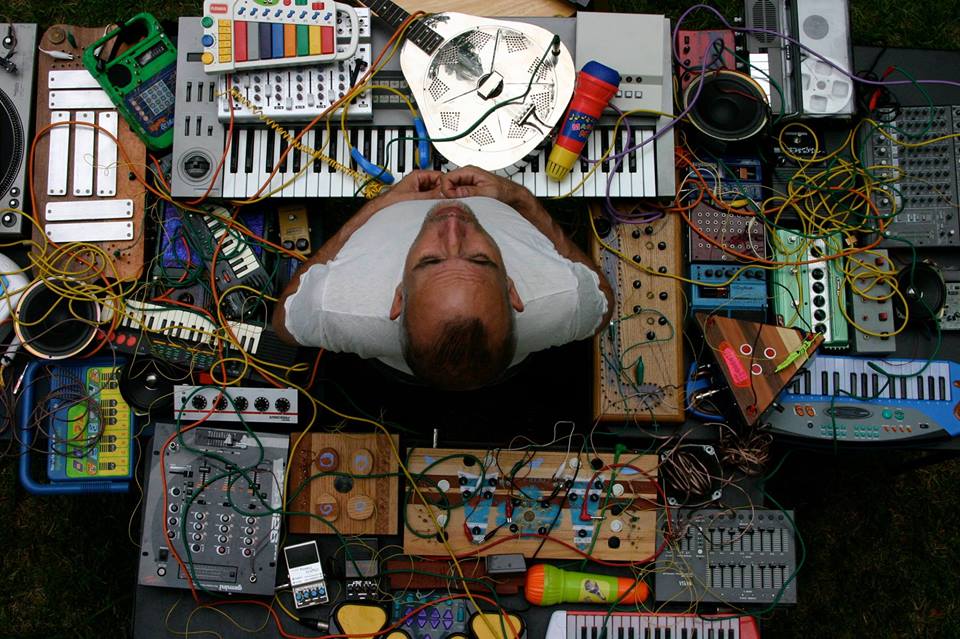