In support of the exhibition “Never a Lovely So Real: Photography and Film in Chicago, 1950–1980,” this screening presents a selection and partial history of experimental film works made by Chicago–based artists and filmmakers.

Films include Tom Palazzolo’s ‘Campaign’ (1968), an impressionistic view of the 1968 Democratic National Convention featuring appearances by Abbie Hoffman, Alan Ginsburg, Mayor Richard J. Daley, Hubert Humphrey, and others. Also being screened is the Kartemquin Collectives’ ‘Viva La Causa’ (1974) a colorful record of the making of a mural in Chicago’s Pilsen community by Ray Patlán, and Margaret Connelly’s Chicago: the ‘City To See in ’63’ (1963), a “city symphony” film, produced to encourage Photographic Society of America members to attend their 1963 conference in Chicago.

A Q&A session with the filmmakers will follow the screening.

To request an accessibility accommodation for an Art Institute program, please call (312) 443-3680 or send an email to access@artic.edu as far in advance as possible.

“Never a Lovely So Real: Photography and Film in Chicago, 1950–1980” is part of Art Design Chicago, an initiative of the Terra Foundation for American Art exploring Chicago’s art and design legacy, with presenting partner The Richard H. Driehaus Foundation.

This exhibition is funded by the Terra Foundation for American Art.

Image: Still from Chicago: The City To See in ’63, 1963. Directed by Margaret Connelly. 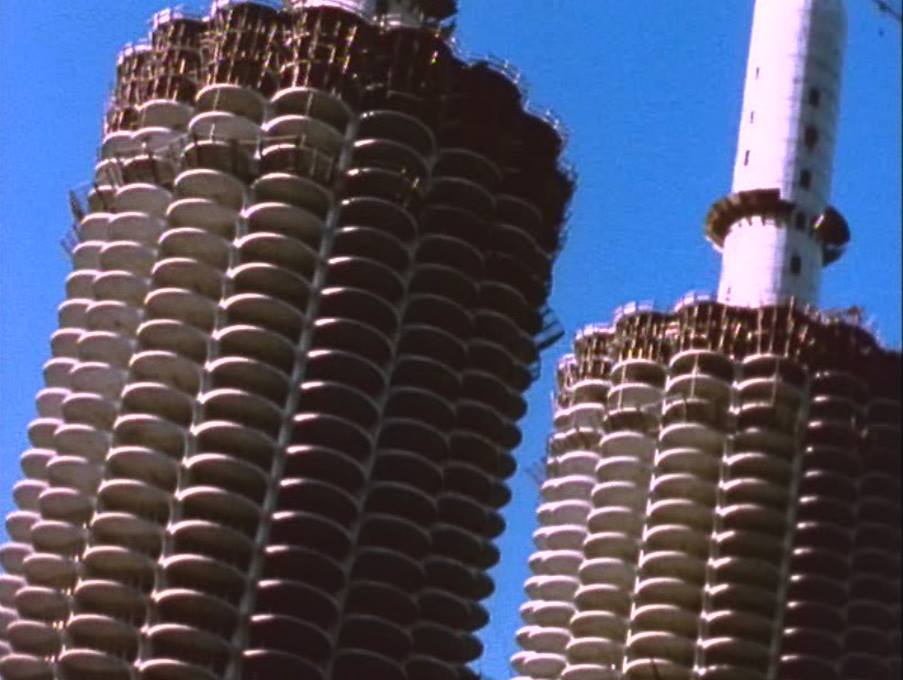