In this Grand Jury Prize winner from the 2016 Slamdance Film Festival, family drama and mythology get knocked on the head by Samuel Beckett. Writer/Director/Cinematographer Paul Taylor’s Driftwood is the strange, stunning and dialogue-free feature film for this decade. A young woman washes ashore and is taken in by a stranger. As she convalesces in his remote cabin, the relationship with her would-be savior tears down archaic ideas of patriarchy and gender roles still prevalent in modern society. 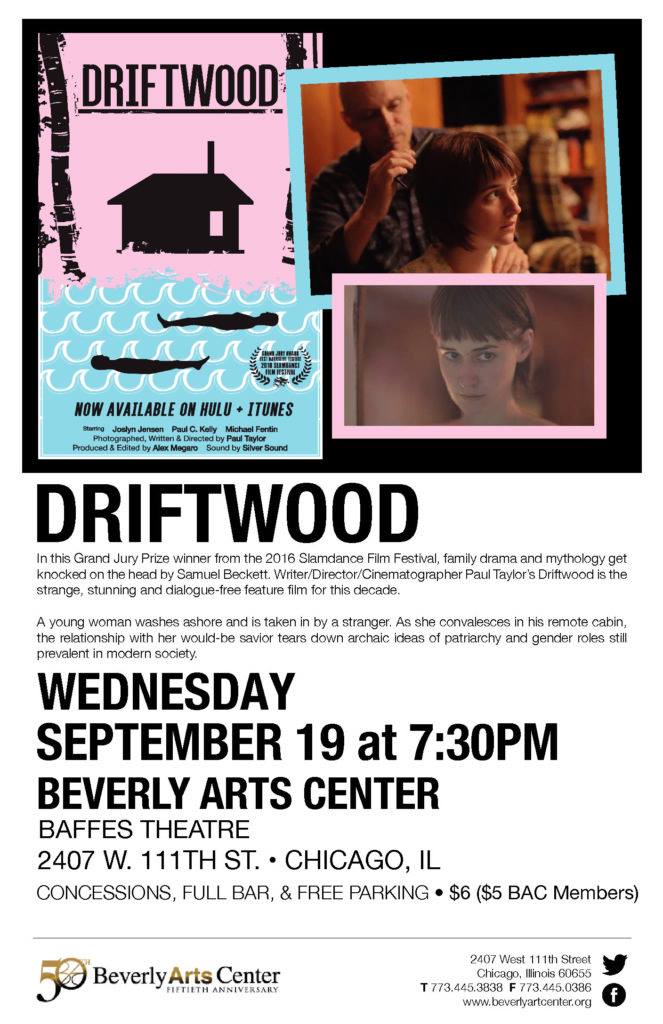