Chicago Truborn began in 2011…Hard to believe its been 7 YEARS!! In the beginning, we curated pop up shops at established retail storefronts and worked our butts off at street festivals every weekend to form the genuine relationships we now have with our collectors as we gained traction in our community. However; it was two years later, in 2013, when we earned the capital (no kickstarter here, folks) to open a physical location and the rest is history. We mark our anniversary by the date we opened our doors on Division.

Each year, the Chicago Truborn anniversary show is a special, themed, group show. We strive to come up with creative endeavors that truly showcase ingenuity and let the artists shine. From “Can I Kick It” featuring 100+ custom cans to The Vinyl Frontier featuring works on 45’s- we’ve spent a lot of time thinking about what would work for our 5 year anniversary.

Dating back to the Roman Empire, special gifts have been established to commemorate each years anniversary…The “traditional” fifth year anniversary gift is none other than WOOD. Works on wood inspire new shapes and textures, even colors, and they are certainly more durable than canvas. For all of those reasons (and more) we’ve decided that works on wood just had to be the theme! From skate decks, to wood panels, found objects…as long as it’s on wood, it’s all good. 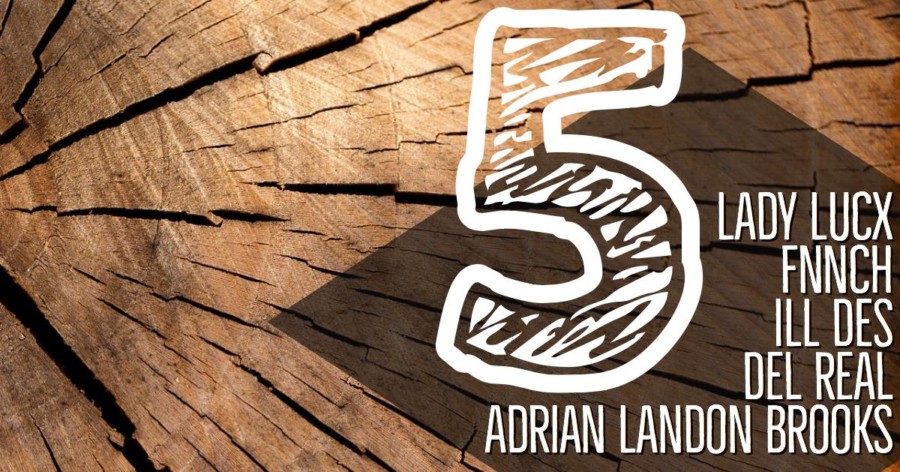