A documentary that paints a complex portrait of Winnie Madikizela-Mandela: the woman, the paradox, both exalted and villainized in the eyes of history.The award-winning documentary exposes the extent of the apartheid regime’s plan to neutralize her as a political force: a massive operation by the apartheid government to discredit and isolate Winnie, leaving South Africans seething and weeping on Wednesday night. It reveals details about the Stompie Seipei saga, how Chris Hani’s death affected Madikizela-Mandela, and that former president Nelson Mandela, had been made to choose between his wife and the presidency.

Join us for this screening and stay after for a discussion on the film. The event is free of charge, no RSVP required! 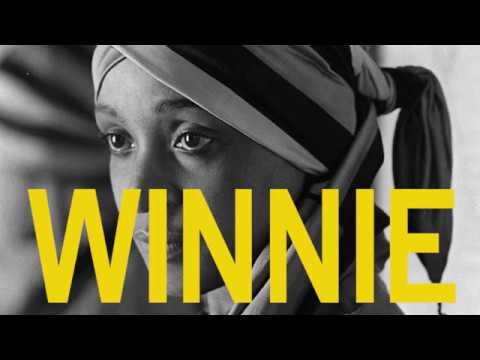