We Are Hip Hop Youth Festival 2018

Join Elevarte Community Studio for a Night Out in the Parks event:

Since 2005, ElevArte Community Studio has used the We Are Hip Hop Youth Festival as a tool to empower and employ Chicago students. The ONLY event of its kind completely organized by Chicago youth, showcasing the powerful movement of Hip Hop culture and resilience. Join us as we celebrate Hip Hop culture with music, breakdance and graffiti art!

The We Are Hip-Hop Festival is presented as part of the Chicago Park District’s Night Out in the Parks series, supported by Mayor Rahm Emanuel. Arts programming in neighborhoods across the city advances the goals of the Chicago Park District and the Chicago Cultural Plan. Now in its fourth year, the 2016 Night Out in the Parks series will host over 1,000 cultural events and programs at more than 250 neighborhood parks throughout the city, making community parks a safe haven and hubs of activity. Projects will vary from traditional performances and concerts, to movies, peace rallies, community workshops, nature based programs, dance pieces, festivals, and more. The Chicago Park District has partnered with more than 120 arts and community organizations to expand and produce this successful initiative. Other funders include: One Summer Chicago, After School Matters and Department of Family and Support Services. 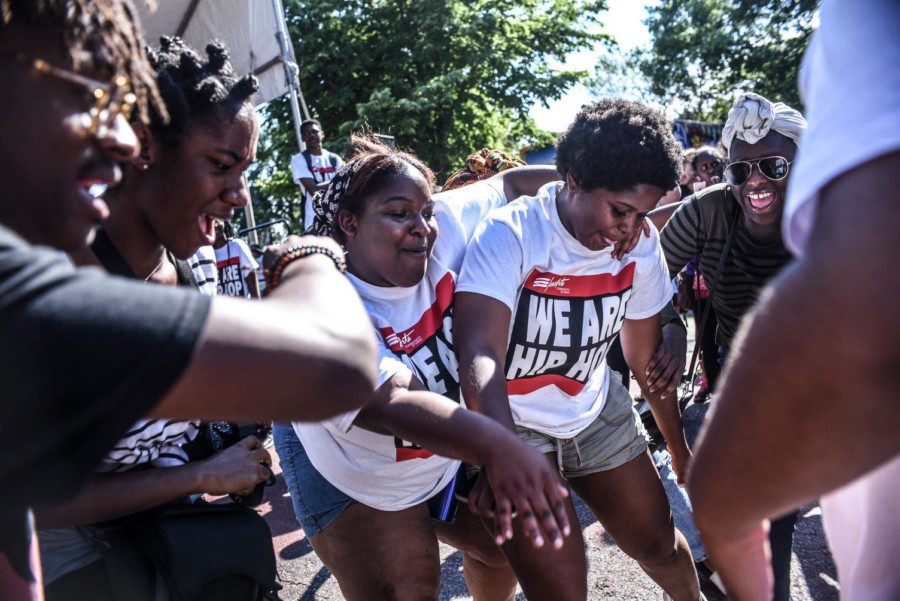