For the past decade, TRACE (Teens Reimagining Art, Community, and Environment) has partnered some of Chicago’s most dynamic artists and activists with teens to nurture an emergent generation of cultural stewards. This celebration showcases previous exhibitions created by TRACE interns along with current work from our summer 2018 programming. Join TRACE as we celebrate 10 years of collaborating with Chicago’s youth in the parks.

ABOUT TRACE
TRACE (Teens Reimagining Art, Community, and Environment) is a civic leadership and community curatorial job training program of the Chicago Park District headquartered at Hamilton Park Cultural Center in Englewood. Using the practice of creative activism, TRACE shows teens how to leverage the arts to engage, inspire, and persist for positive change within ourselves and our communities.

**This event is free; access to the galleries requires museum admission.** 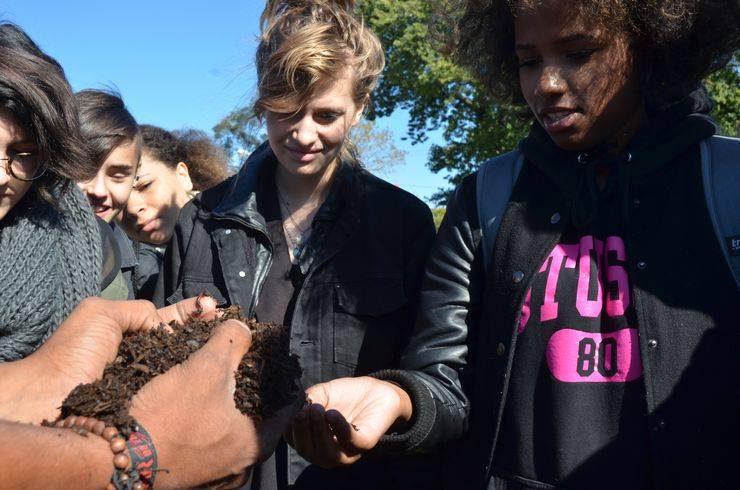