On view through Wednesday, October 10th

Defiantly straightforward, “The Beasts” has been organized according to a raw and democratic vision of how art might be. Featuring a diverse array of artists, including studio members of the Arts of Life, educators, elementary school children, tattoo artists, illustrators and other creative individuals, this exhibition celebrates the special bond between animals and humans. Sometimes as pet, but also as teacher, mystical guide, and fellow sentient being. 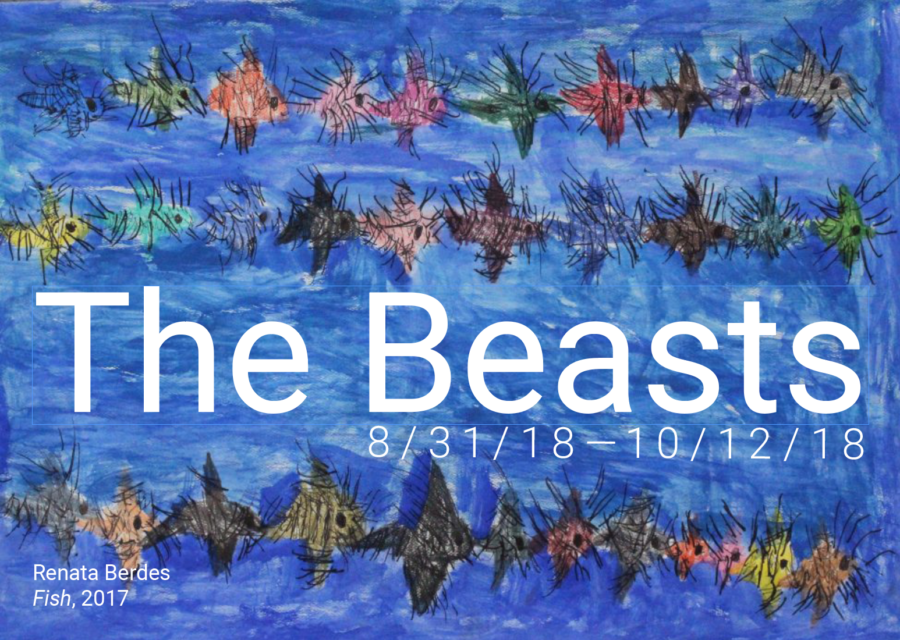