Kicking off the series is “Set It Off” the 1996 crime action film directed by F. Gary Gray and written by Kate Lanier and Takashi Bufford.

The film tells the story of four close friends in Los Angeles who decide to plan and execute a bank robbery. For over two decades, it has been widely considered by QTPOC a queer film for its depiction of friendship and most particularly for the portrayal of the unapologetically queer stud Cleo (played by Queen Latifah) and her memorable onscreen relationship with her girlfriend Ursula. 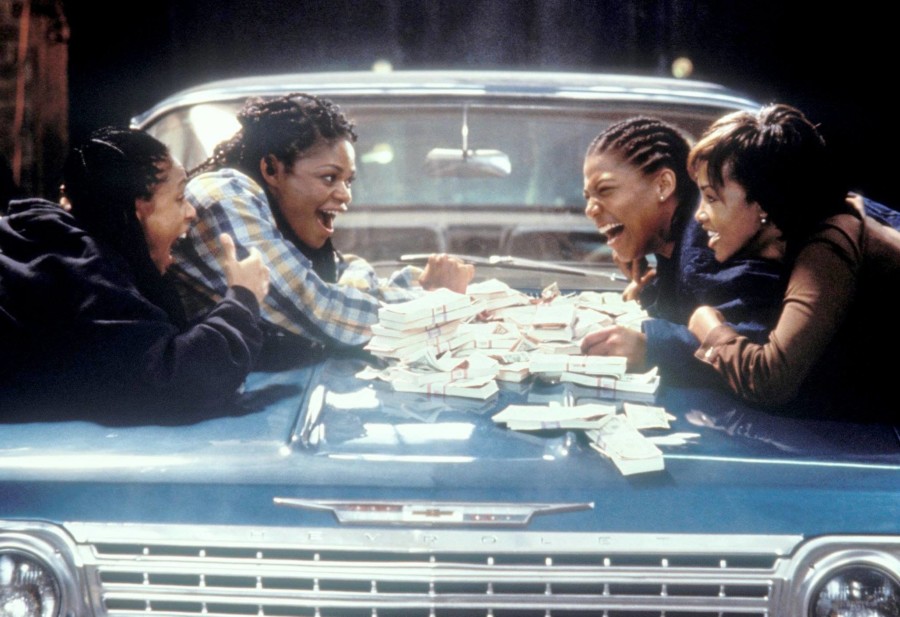