On view through Monday, September 3rd

ALL DAY! EVERY DAY!

Poles first began to settle in Chicago in the 1850s, but it was not until the 1880s that their arrival assumed the character of a mass migration. From that time until the 1930s, the number of Polish immigrants rapidly increased. They were drawn to industrial areas and Chicago, with work opportunities in its many factories, steel mills, slaughterhouses, and meatpacking plants, quickly became America’s most Polish city.
The exhibition focuses on the early history of Polish immigrants in the neighborhood known as Chicago’s Polish Downtown. It features photographs of the first settlers and their families, houses, businesses, organizations, parishes, and various forms of cultural and patriotic endeavors. These highlights, drawn from the extensive Polish Museum of America Photography Collection, illuminate the rich history of Poland’s emigrés in the “city of big shoulders.” 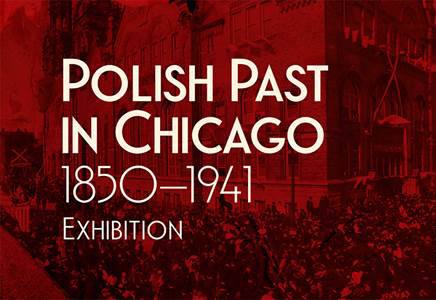