It has been widely acknowledged that modernist painting as such began with Manet’s Dejeuner sur l’herbe or perhaps with his Olympia, but the foundation for these works—in Manet’s own self-understanding—had been lain by the Realism of Gustave Courbet. Later, in the aftermath of the Imperialist crisis, the Surrealists, now reeling from the over-ripeness of modernism, turned back to the fatal problem through which Realism had originally emerged: the insoluble contradiction between the subject and object of art. This teach-in will look to describe the historical-aesthetic resemblance between a portrait by the painter Gustave Courbet, his Rêverie (Portrait of Gabrielle Borreau) of 1862, and a portrait by the poet Paul Éluard, his “Lady Love” of 1924.

Platypus member Patrick Zapien presents on Courbet, modernism, art and politics from the 19th into the 20th century. 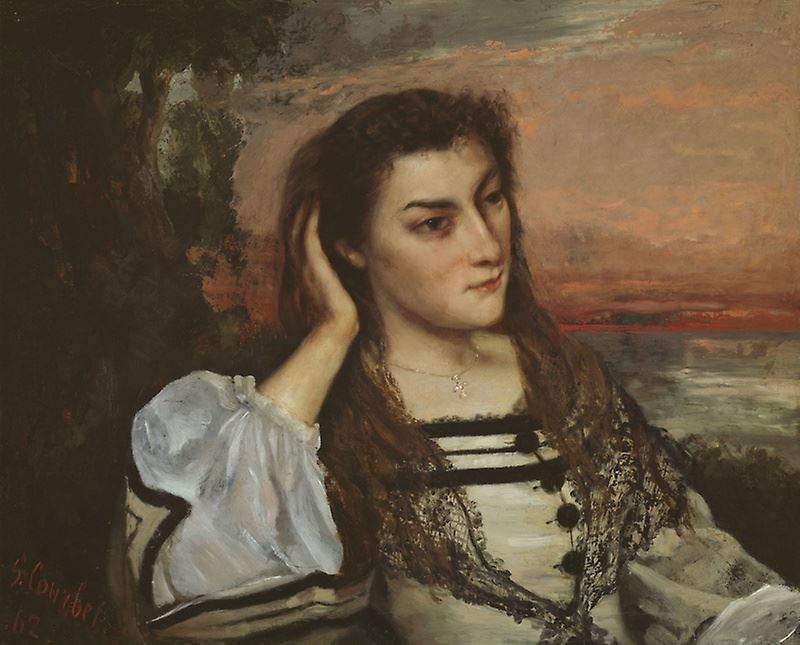