Objects in the Midst of other Objects: Black Male Formations and Subjectivities in Hyper-racial America

Objects in the Midst of other Objects: Black Male Formations and Subjectivities in Hyper-racial America

“I came into the world imbued with the will to find a meaning in things, my spirit filled with the desire to attain to the source of the world, and then I found that I was an object in the midst of other objects.”

Featuring the work of virtuosic painters and object makers—Stephen Flemister and Spencer Paul Hutchinson, with this exhibition, Rootwork Gallery explores the simultaneous objectification and subjectivity of Black masculinity in the contemporary U.S.

This timely reflection coincides with ubiquitous instances of police brutality against Black men, and the denial of agency to Black men (e.g. NFL players and other professional athletes) who choose to conspicuously protest.

The tension between these actions and counter-actions pointedly animates the circumscription that Fanon references, and demands a closer reading of the ways in which Flemister, Hutchinson and their peers directly and indirectly externalize notions of self-determination and autonomy in their making.

Objectification:
1. The action of degrading someone to the status of a mere object.
2. The expression of something abstract in a concrete form.

Subjectivity:
1. The quality of being based on or influenced by personal feelings, tastes, or opinions.
2. The quality of existing in someone’s mind rather than the external world.

Stephen Flemister is an interdisciplinary artist working in sculpture, print media, and new media, with practices invested in the intersections of portraiture and influences of digital culture. Through objects, installations, and experimental studies, Flemister explores methods of visibility and fabricated realities among social systems, object making, and drawings. A recent graduate with an MFA from the School of the Art Institute of Chicago and a 2016/17 Artist in Residence with Arts + Public Life, Flemister has exhibited at Hyde Park Art Center, Columbia College Chicago, South Side Community Art Center, and the Arts Incubator, as well as with public installations throughout Chicago.

Spencer Hutchinson is a Chicago-based multidisciplinary artist whose work explores a range of subject matter in a variety of media from painting to sound to video and 3D animation. Having received his BFA from The School of the Art Institute of Chicago in 2009, Hutchinson’s work has been shown nationally and internationally from New York to Dubai. 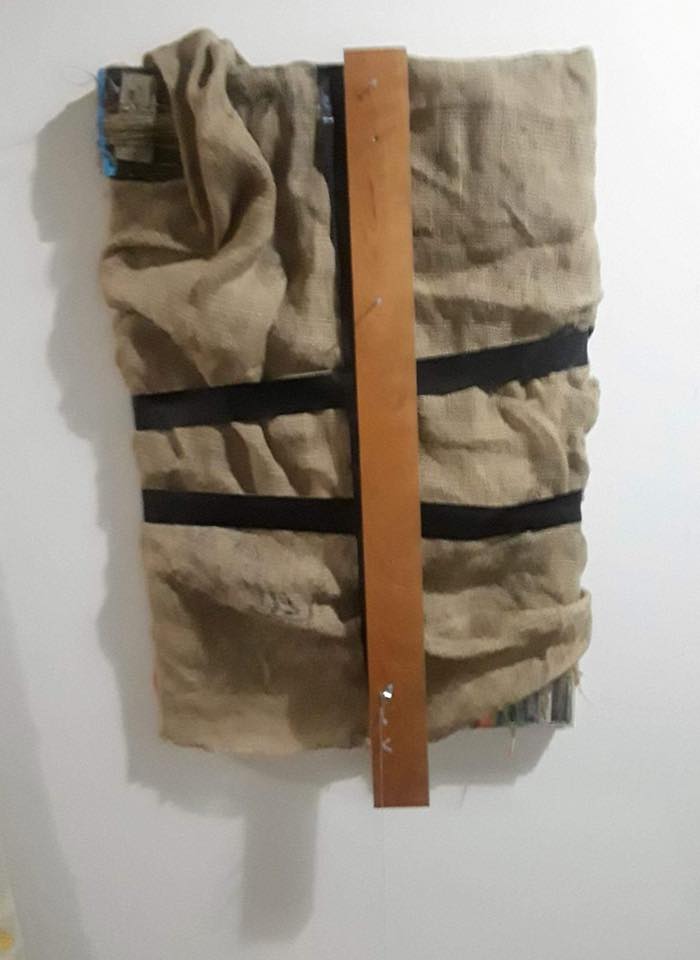