Combining visual art, dance, and performance, this performative installation is an homage to the choreographer Michael Peters who created one of the most famous dance moments in collective culture: Thriller. His dance has been re-performed and interpreted in hundreds of different ways and is one of the most recognizable choreographic moments in popular culture and dance history.

What is unknown to the larger public about this work is the man who created the choreography for this video. Michael Peters became well regarded for his choreography on stage and in music videos including winning a Tony for choreographing the Broadway musical Dreamgirls, Pat Benetar’s Love is a Battlefield and Michael Jackson’s Beat It where he appeared as a rival gang member. He was also a gay man who lived through the height of AIDS and ultimately died in 1994 from an HIV related illness at the age of 46.

This performative installation attempts to dislocate the movement vocabulary of Thriller from man that made it famous, and create an homage to choreographer Michael Peters. The piece will take the basic gestures of the Thriller music video (danced solely by people who self-identify as queer) and create a sensual and evocative re-envisioning of the dance. Without the song, the piece will strive to address issues such as the invisibility of queer artistic contributions in history and the use of artistic creation as means of rebirth. 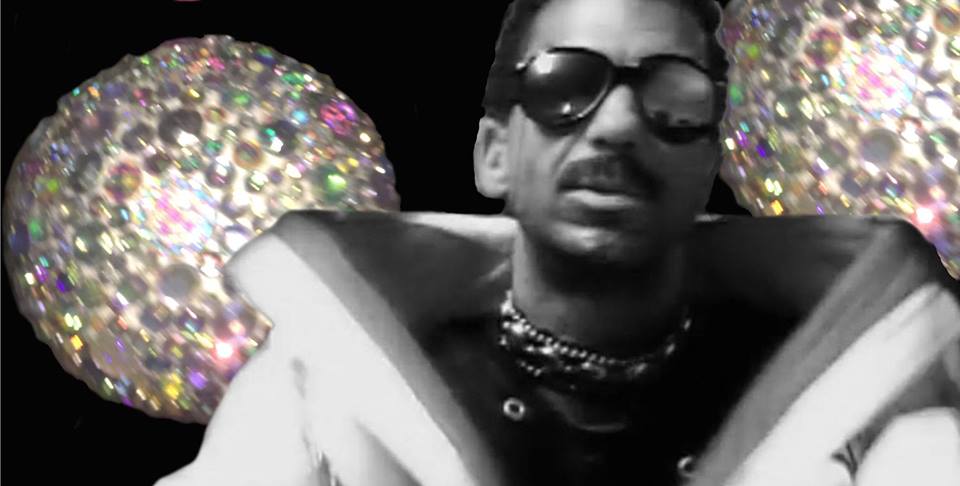