Over the 45 years of the Ukrainian Institute of Modern Art’s existence, many exhibitions have been mounted featuring artworks from the museum’s artist founders. However, the artworks in the collection only tell a part of the story. In LIONS: Founding Years of UIMA in Chicago, artworks by the museum’s Ukrainian emigre founders are supplemented with selections from UIMA’s extensive collection of ephemera, including vintage posters, archival photographs, video interviews with founding members, and early notes, sketches, and letters. These items from the Museum’s archive have never before been publicly displayed. LIONS aims to showcase the unique spirit of UIMA’s founders, which continues to contribute to the character of the Ukrainian Village neighborhood and Chicago’s art history at large. Alongside the innovations, the excitement, and the artistic endeavors, LIONS also addresses the trials that accompany being a visible immigrant community in the United States. The items in the archive are over 45 years old, but the discussions of immigrant identity and heritage are just as resonant today.

LIONS is funded by the Terra Foundation for American Art and The Richard H. Driehaus Foundation. 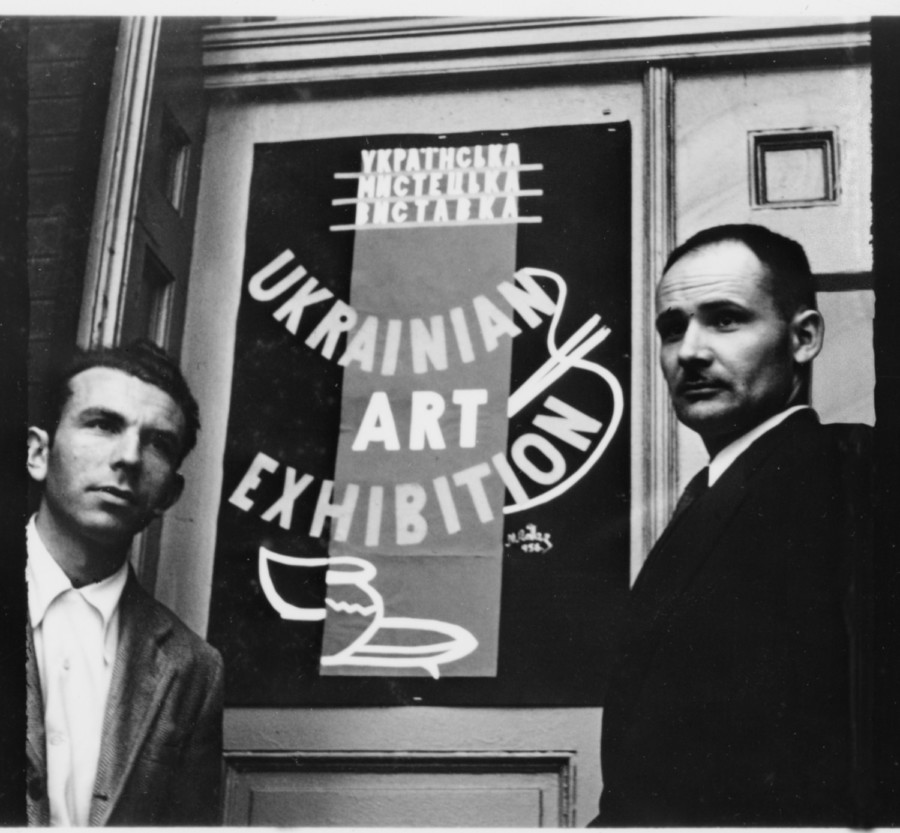