On view through Tuesday, September 18th

Josephson has spent his career carefully examining the building blocks of photography and has influenced artists of all kinds. He was exposed to the experimental pedagogy of László Moholy-Nagy as a student at Illinois Institute of Technology’s Institute of Design, where he also studied with pioneers of photography Harry Callahan and Aaron Siskind. Josephson later went on to teach at the School of the Art Institute of Chicago for nearly 40 years. The title, Picture Fiction, which comes from a work in the exhibition by Robert Cumming, distills Josephson’s skill at bending the truth in order to expose the inner workings of photographic images.

Drawn largely from the MCA’s permanent collection, Picture Fiction: Kenneth Josephson and Contemporary Photography considers the artist’s work in the larger context of conceptual art. Core to the exhibition are four major series made roughly between 1960 and 1980: Images within Images, Marks and Evidence, History of Photography Series, and Archaeological Series. The exhibition also highlights links between Josephson and other contemporary artists working in photography, film, and sculpture—including Roe Ethridge, Jessica Labatte, Marlo Pascual, Jimmy Robert, and Xaviera Simmons. Together, their work illuminates the ways images make meaning today.

The exhibition is organized by Michael Darling, James W. Alsdorf Chief Curator, and Lauren Fulton, former Curatorial Research Fellow. It is presented in the Sylvia Neil and Daniel Fischel Galleries on the museum’s second floor. 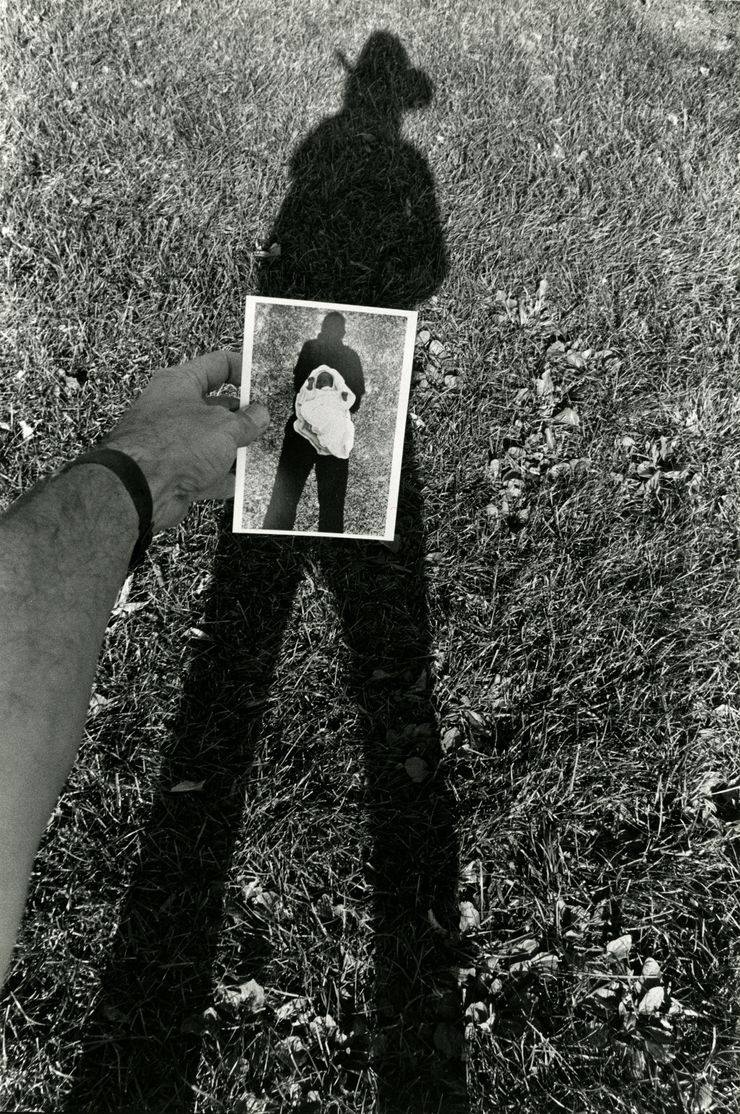