– Light food options to be provided

Since releasing his debut album AfroBang, Calid’s ability as a producer and emcee gives listeners a fresh and powerful sound that aims to connect the African diaspora. His smash hit “Gold” ft. Sam Trump and Party Noire has become a Chicago classic, and his high energy live performances has entertained crowds across the world. AfroBang 2 expands on the sound established with the first album, providing a more diverse soundscape, fusing elements of trap, Afrofunk, R&B, disco, and soul into one cohesive project.

Sundiata, is Calid’s middle name, and also the name of a famous Malian warrior from the 13th century, whose mother’s name was Sogolon. Sundiata was known as the Lion King of Mali. He and Sogolon had a very close relationship, facing much adversity after they were both exiled from their village. The struggles that Sogolon faced as a single mom, but ultimately raising her son to be one of the greatest warriors of all time, mirrors the stories of many mothers across the world today, with Calid’s mom being one of them. The guidance that Sogolon provided Sundiata, is a common theme throughout AfroBang 2. 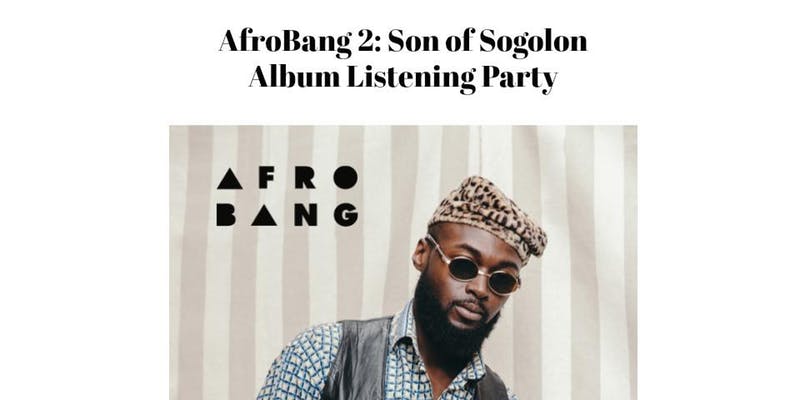