In the Drawing Room Library
On the occasion of the opening of LIONS: Founding Years of UIMA in Chicago, an exhibition exploring the founding of the Ukrainian Institute of Modern Art, curator Robin Dluzen and artist Lialia Kuchma discuss the history of the organization, the unique spirit of UIMA’s founders, and the trials that accompany being a visible immigrant community in the United States. While the items on display in the exhibition are over 45 years old, the discussions of immigrant identity and heritage are just as resonant today.

Robin Dluzen is an artist, writer, art critic, and curator. She is co-curator of LIONS: Founding Years of UIMA in Chicago on view at the Ukrainian Institute of Modern Art, August 3 – September 30, 2018.

Lialia Kuchman is a Ukrainian-born, Chicago-based artist who has been and continues to be a major force in both Chicago’s Ukrainian community and in the Chicago textile art community. She began weaving in 1975. 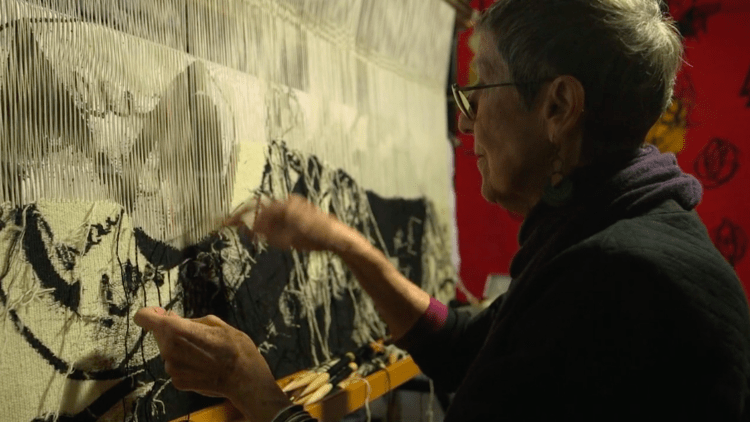