Images of flowers began to appear in Alejandro’s work 3 years ago. At first, Alejandro candidly took these reference images while walking to their studio, but they soon felt uneasy about this act, for it seemed like intruding upon the flowers; framing them and imposing a language onto the flowers that was not their own. Thinking there could be a better language to relate to their subjects (and, in a way, to Alejandro’s own subjectivities), they decided not to take these photos anymore. Around the same time, they started to receive and use photos of flowers sent to them by friends, usually with text (“So happy to have you in my leaf!”). These images contained a softer language and offered an encounter (interweaving) of Alejandro’s personal narrative with those of the flowers.

In a new series of works, Alejandro traces lines from these floral compositions on film and makes stencils by cutting through the lines. Drawing and tracing from these images, they aim to unravel what lies in between the lines: a kind of writing, a correspondence, a longing (“thinking of you”), a conjuring of a language that is yet to be. The outline of a leaf overlaps over a petal, and they begin to communicate, just like in nature when the sun shines on the petals and casts its outline onto the leaves, and the leaves in the shadow (the obscured presence of the sun) feels the transferred presence of the petals.

Furthermore in this show, Alejandro mines images from memory to explore relationships to self and family (both chosen and determined by birth). Alejandro draws from memory the geraniums from their aunt’s garden, where they recall playing with their cousin and collecting dried petals and leaves from the geraniums and placing them into a bucket with water and dirt. Stirring this concoction with a stick, playing witchcraft (“haciendo brujeria”) to conjure up a spell, but what spell? It was probably all gibberish, but perhaps they were already learning to speak a language of flowers, learning from the way the flowers communicate, of pigments and shapes, of color and effect of light, their pure materiality and its exhaustion. Alejandro also recalls when they noticed a small voice in their head, florencio! A conceptual personae, And how in their dialogues they both have been making attempts to break out of subjectification systems by learning how to coexist with others and each other. Asking themselves what it is to write (speak) in place of the other, to conjure a language that is not here yet (that perhaps exists outside of straight time), full of sensibilities and kindness. So florencio asked Alejandro to ask their mother to teach them again, just like when they were a child, how to draw a flower again. florencio also asked Alejandro to ask Matt if they could make a perfume of florencio’s essence and Matt kindly agreed.

Alejandro Jiménez-Flores (b.1989) is a Conceptual Artist & Poet. They attained a BFA in Studio Arts from the University of Illinois at Chicago In 2012 & a very minor in Poetry from School of Poetics in Marseille France in 2013 ;). Through a process based conceptual practice, they think, write, & craft about, multiplicities, becomings, de-subjectifications, funny things, & likes using language to assess the limits of semiotics. 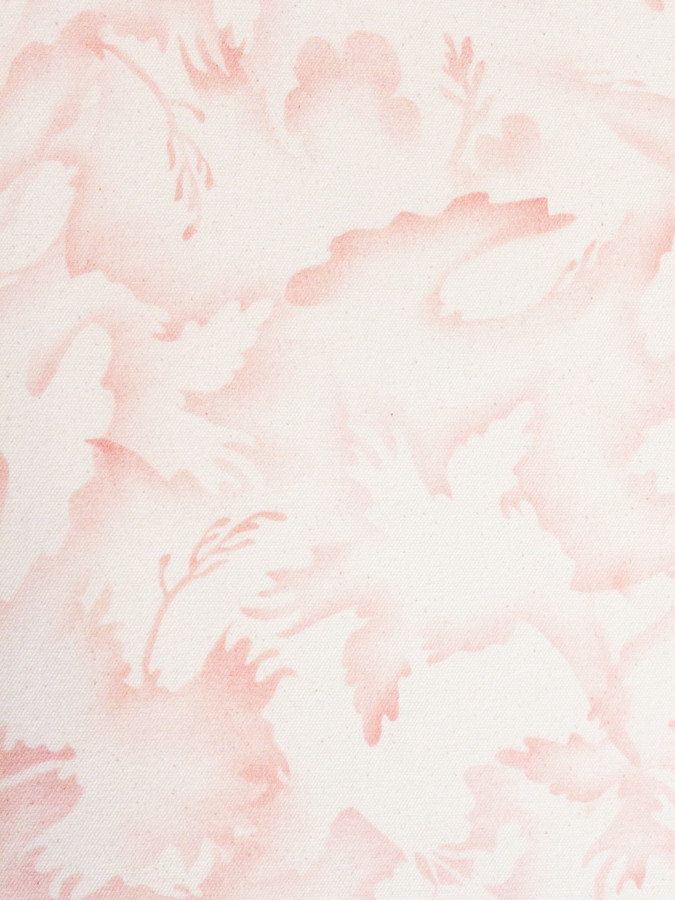