On view through Sunday, September 23rd

Alejo Carpentier, one of the most influential writers in Latin American literature, frames the opening passage of his well-known 1974 novel Concert Baroque in silver. This baroque description of excessive silverware not only conducted a cacophony of silver ringing, but also alluded to the wealth of the “New World” – in particular, Mexico – due to silver mining. Mexico remains to be one of the world’s largest silver producers.

Borrowing the title of the novel, this solo exhibition features Mexican artist and filmmaker Adela Goldbard and centers around her video of the same name. Concert Baroque (2016-18) is a two-channel video that documents mining activities at the Thornton Quarry, an aggregate quarry in South Illinois that used to supply limestone in the early 20th century for some of Chicago’s iconic architectures and roads. Haunted by the ghostly cavity caused by sand mining in the mountain behind her childhood house in Mexico, Goldbard’s interest in issues related to mining is not only a visceral one but also deeply rooted in her belief that art is a form of resistance.

In this exhibition, Goldbard measures the ecological impact of mining and its kinship to capitalism through visual and auditory analogies. The incredible resemblance between the shape of the abandoned trading pit at the Chicago Board of Trade Building and that of open-pit silver and copper mines leads the artist to reflect the connection between extraction and transaction. Chicago as one of the largest and most diverse market for commodity trading is constantly converting back-and-forth resources and numbers, price-tagging every single ounce of mineral excavated from the ground.

But how much does a gargantuan scar left on the surface of the earth cost? Much of what we build upon the earth comes from underneath the earth – the modern city is an upside-down city. As the earth sinks, profits rise. The ghostly cavities caused by mining become the future burial ground for capitalist residuals. The groans of heavy machinery, the clatters of rocks and stones, the rattling of gravels, the pounding at the wrecking yards where scrapped cars are dismantled and compacted into blocks while mountains of scraps are piling up…all these sounds unite and start to compose a very different baroque concert.

Adela Goldbard is an interdisciplinary artist and educator who believes in the potential of art to generate critical thinking and social transformation. Her work melds video, sculpture, photography, pyrotechnic performances and immersive installations, and nourishes from literature, archeology, anthropology and architecture. She holds an MFA as a Full Merit Fellow in Sculpture from the School of the Art Institute of Chicago and a bachelor’s degree in Hispanic Language and Literature from the National University of Mexico. Goldbard is the 2017 School of the Art Institute of Chicago Awardee of the Edes Foundation Prize, and since 2015, she is a member of the National System of Artistic Creators of Mexico (Mexico’s Endowment for Culture and the Arts). Her recent solo shows include Checkmate or the Politics of Illusion, Chalton Gallery, London, 2017; Applause, Confetti, Paper Streamers and Flowers, Enrique Guerrero Gallery, Mexico City, 2017; El Lobo / Der Wolf, Schleifmühlgasse 12-14 Gallery, Vienna, 2017; and Paraallegories/Paraalegorías, Telfair Museums, Savannah, Georgia, 2016–2017 / Casa del Lago Juan José Arreola, Mexico City, 2015–16. Goldbard is Assistant Professor at the Rhode Island School of Design. She lives and works in Providence, Rhode Island, and Mexico City. 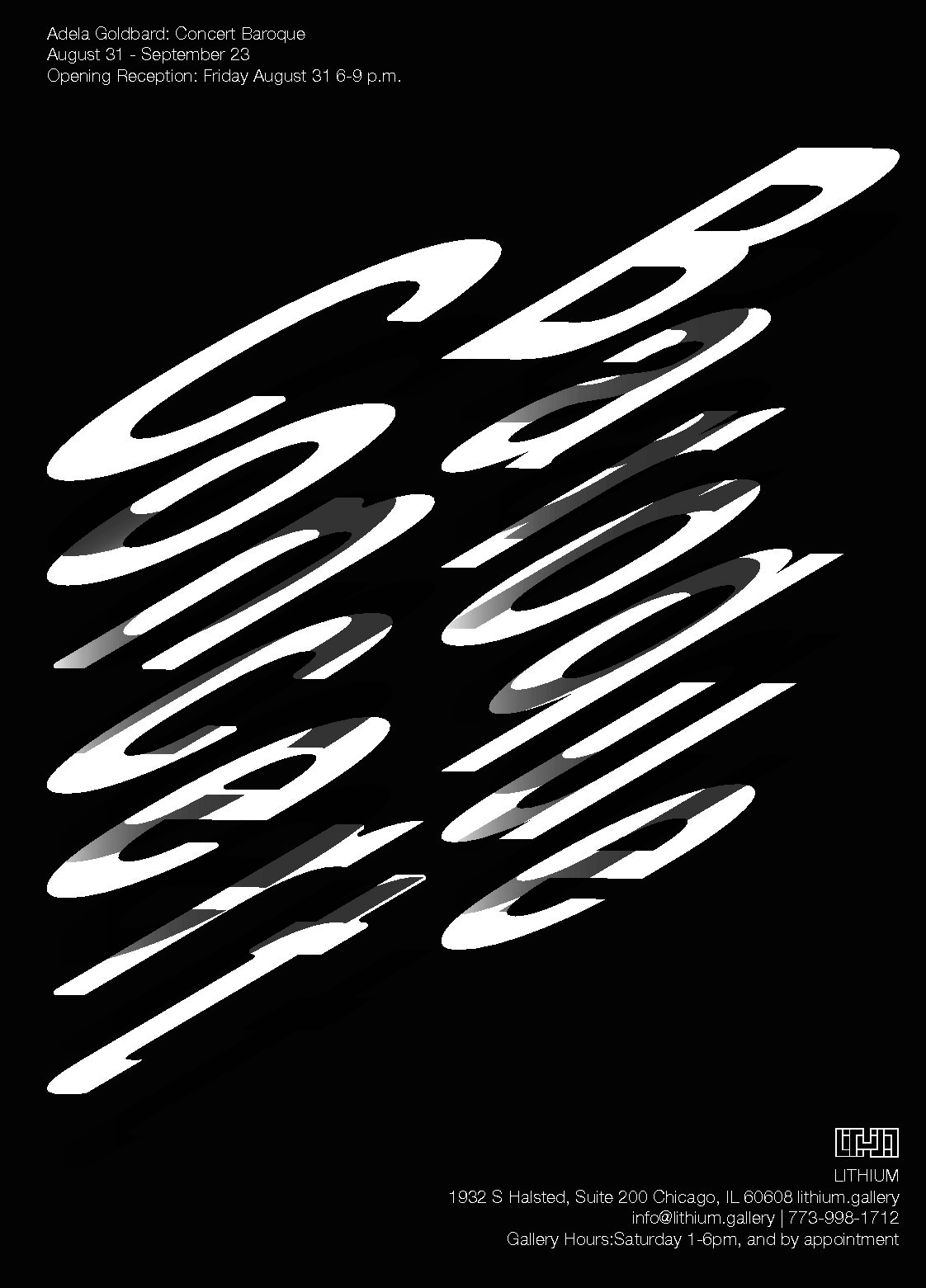