Woman Made Gallery (WMG) is proud to present the exhibition ‘Wordplay,’ an exploration of how artists intertwine text and image to deliver message and effect change. From handwriting to video, poetic thought to political activism, this group of forty-one artists incorporate letters, numbers and symbols to give meaning to their art. The exhibition is on display through July 26, 2018

Vernita N’Cognita aka Vernita Nemec is a visual / performance artist / curator who has exhibited her art throughout the world.

Her artwork ranges across a variety of disciplines, from creating installations, collages and tangible art objects such as the “Endless Junkmail Scroll” to the creation of performance art that conceptually investigates theatre and its edges – using language, space, and time, silence and stillness as well as movement and voice as an instrument of self-expression.

In the 90’s she served for a decade as the Director of Artists Talk On Art interviewing art world luminaries such as Irving Sandler, Rob Storr, Jerry Saltz, Nancy Spero, Peter Plagens and Robert Rosenblum. She was an independent curator at Henry Street Settlement for the Arts and currently, is the director of Viridian Artists, art gallery in Chelsea, NYC.

In 1995, she assumed the name VERNITA N’COGNITA in homage to under-recognized artists. In addition to her ongoing artistic output, she has curated and organized important exhibitions of art from recycled materials (“Art from Detritus: Recycling with Imagination”) throughout the U.S., for which she received a Kauffman Foundation Fellowship and a grant from the Puffin Foundation. 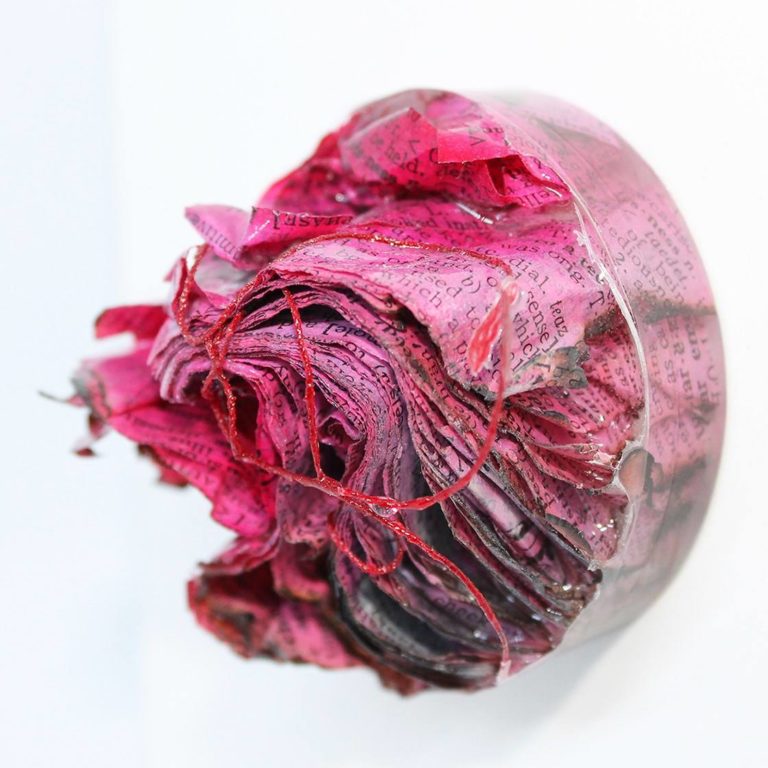