On view through Tuesday, August 14th

​Spencer Shaw is a printmaker, digital designer, and collagist based out of New Orleans. She is proud to present you with her debut show Decaturade.

​The show’s namesake is slang used to refer to the gutter-cocktail on Decatur Street in New Orleans—one of the most wanton of the city. The show is a similar concoction of bright, and sometimes uncomfortable imagery with a veneer of kitsch.

​Shaw is a student at the University of New Orleans and an artist’s apprentice/ sign painter at Dr. Bob Art in the Bywater neighborhood. She is also associated with the Visceral Tourists, an elusive group that is currently far flung, but occasionally wrangled together to produce their semi-annual zine. 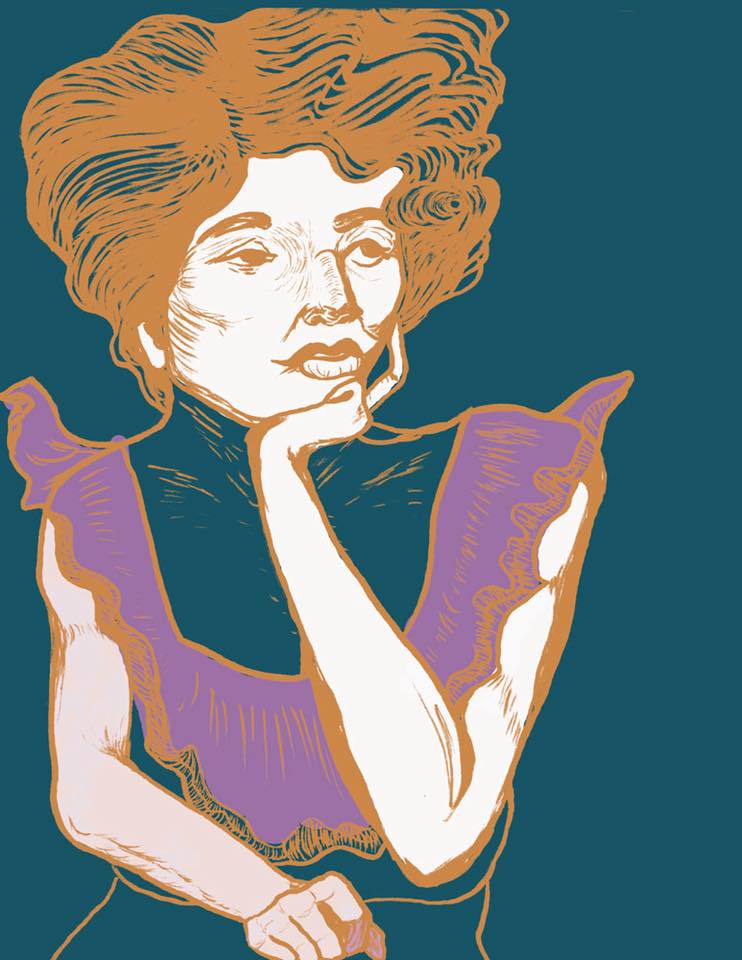