“Nothing less than an explosion of the television form…The gritty materiality of PERSONAL PROBLEMS is initially a shock but soon proves to be a font of exaltation.” – Chuck Bowen, Slant

Conceived by author/provocateur Ishmael Reed (Mumbo Jumbo) as a two-part “experimental soap opera,” PERSONAL PROBLEMS was filmed on 3/4-inch videotape, aired in a couple of cities, and then completely disappeared. Restored from the original camera tapes, it is now available for the first time in nearly forty years, and it has been acclaimed by critics as a landmark work of black independent cinema. The story centers loosely on Johnnie Mae Brown, a Harlem emergency-room nurse involved in an adulterous affair with a jazz musician. But director Gunn’s loose, wide-ranging style enlarges her story into a rich mosaic of African American life in New York, with extended set-piece scenes of direct-to-the-camera interviews, hospital crises, hen parties, family quarrels, wakes, musical performances, and political debates. Note: There will be a 15-minute intermission. New 2K DCP digital restoration. (MR) 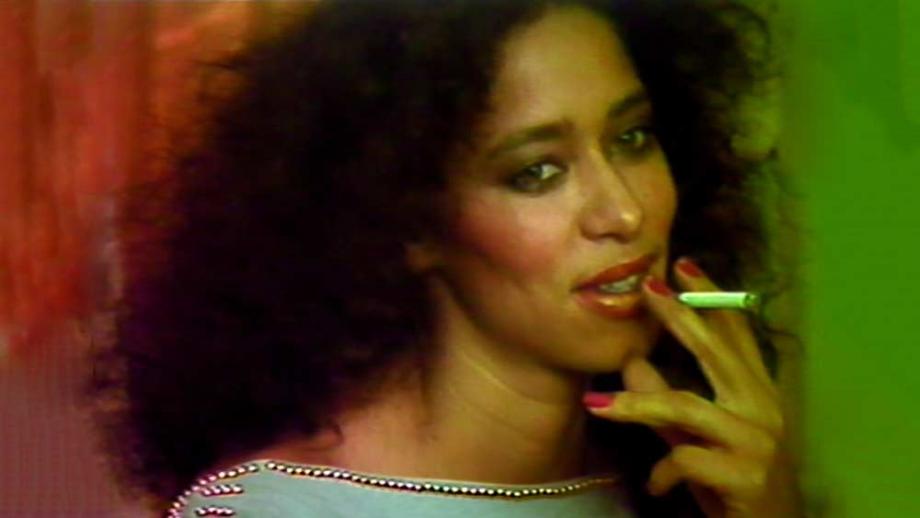