Julien Bayle is a multidisciplinary artist based in France and working at the juncture of sound & visual.

He tries to address the question of disrupted continuum, interferences and representation of concepts by using physics of sound and error/artifact magnification. His work is based on both experimentations and programming, using concepts of complexity and chaos as guidelines.

He depicts a world saturated of informations often meaningless, societies complexity through a positive-nihilist kind of deconstruction of processes, structures and results.

He performed his audio-visual live performances in international festivals like ELEKTRA in Canada, or sound:frame in Austria and exhibited his work in galleries in Europe. He’s also a art teacher and he provides advanced technical courses about the place of technology in new media creation, invited by different art schools in Europe.

He co-leads the Bordille Records art label with François Larini and works closely with & records for Canadian imprint Yatra Arts.

In 2017, he founds and launches vøid label for releasing his own music, sound experiments, visuals & all collaborations. He also creates Julien Bayle Studio for having a better structured and settled way of working and producing his own art pieces. 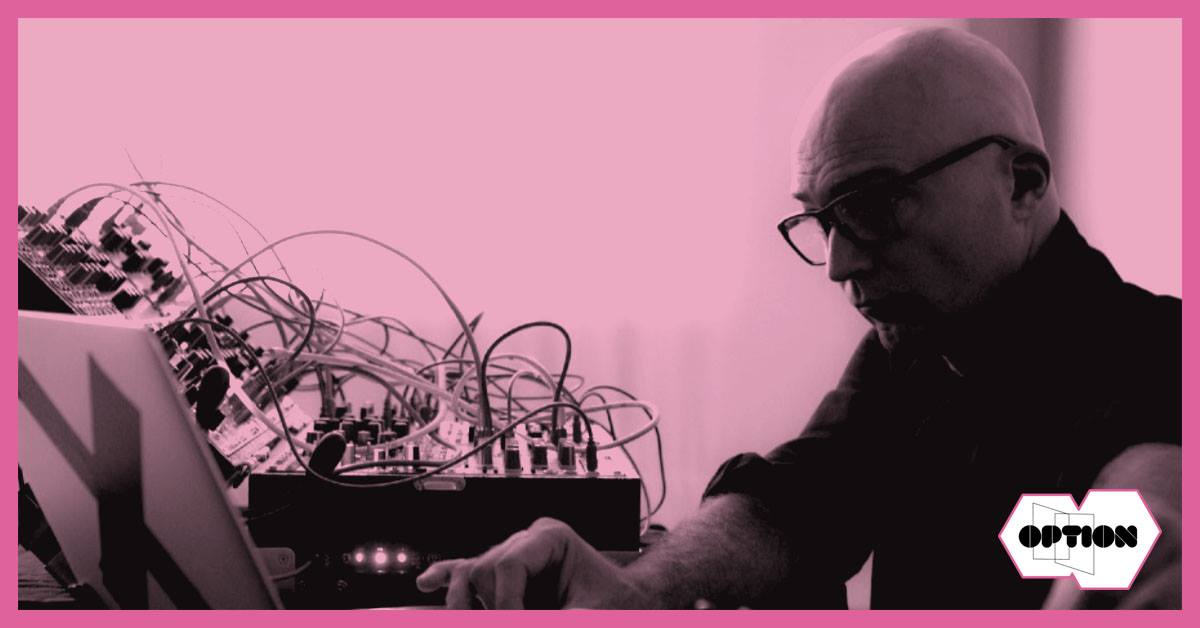