This event is a part of Living Architecture – a large-scale, multidisciplinary exhibition, with public programming including performances, tours, workshops, and conversational dinners that highlight the influence and impact of immigrant artists on Chicago. The exhibition responds to the current political climate to highlight how Chicago was built with immigrant labor, particularly in the arts, and is continuously shaped today by exemplary immigrant artists. With over 30 contemporary artists, Living Architecture illustrates a living and evolving legacy between past and present Chicago immigrants’ work in art and design. 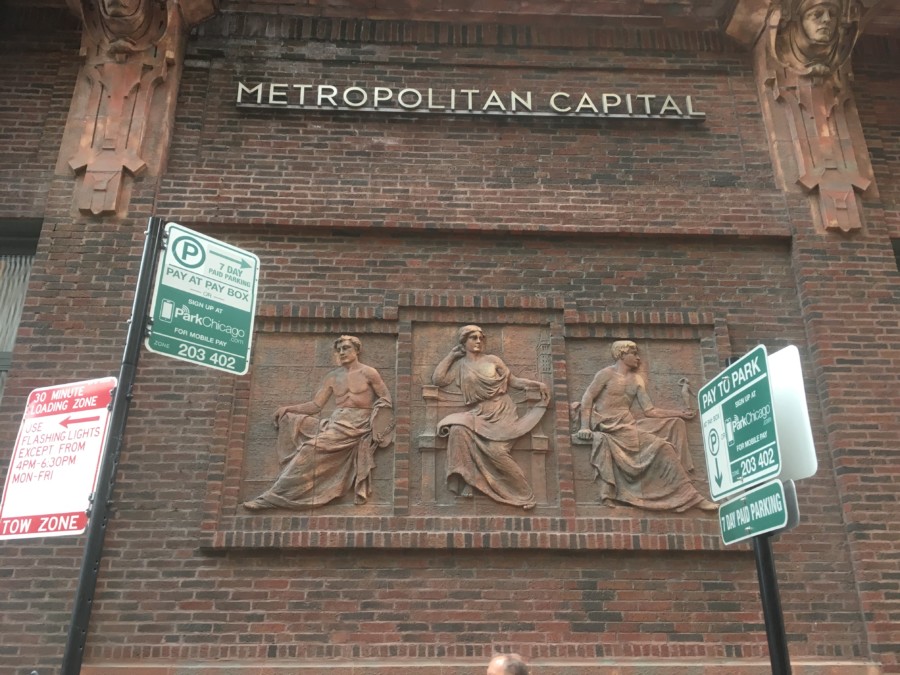