From State Prisoner to State Professor is a short documentary about Najjar Abdul-Musawwir, a former state prisoner, as he transitioned to a professor for Southern Illinois University – Carbondale. Chosen Foe Life is based on a true story, a young man named Dashawn Miles and his struggle with trying to find comfort in his poverty stricken circumstance, while trying to survive in the violent streets of Chicago.

Chosen Foe Life, by Montel Williams, tells the story of a young man dealing with the conflicts of survival, while trying to make a choice to either give in to the violent streets or escape them for a positive outcome.

Join us for this screening and discussion – the event is free, no RSVP required! 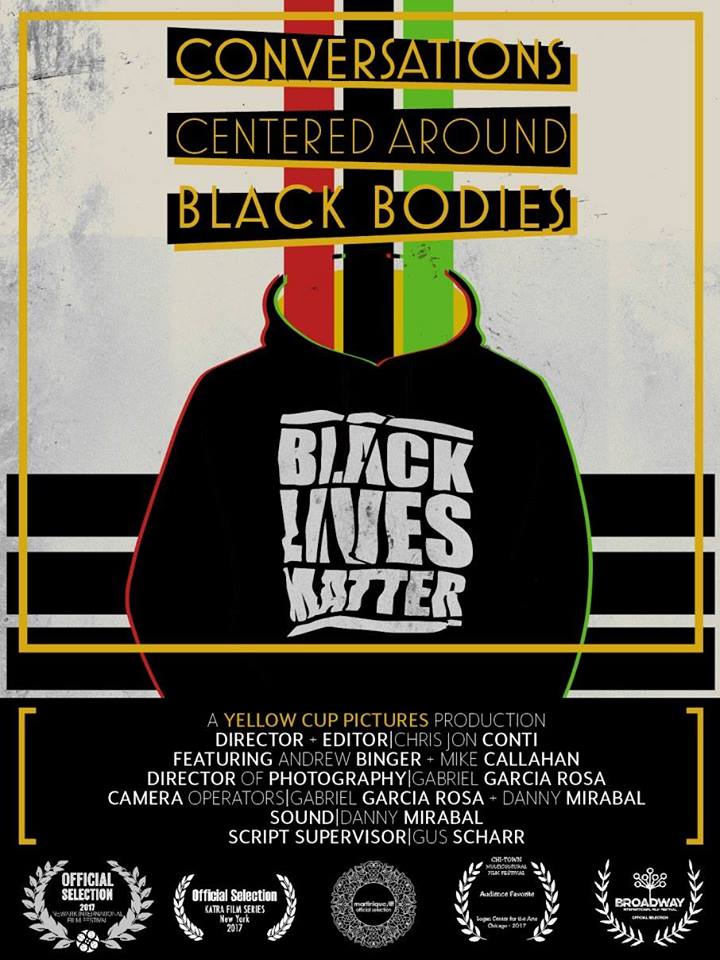