Directed by Lance Hammer, this haunting independent film was praised by critics and was nominated for Best Film at the Independent Spirit Awards.

Set in the cold, winter of a rural Mississippi Delta township, newly widowed and recovering addict Marlee, struggles to raise her young son, James, alone. Inconsolable over the death and unequipped to face life without a father, James reaches out to his estranged uncle Lawrence, his father’s stoic identical twin. In the wake of their reunion, James sets out on a painful, meandering path that inevitably endangers him and his grieving family.

Join us for the screening and discussion on themes of the film. The event is free, no RSVP required! 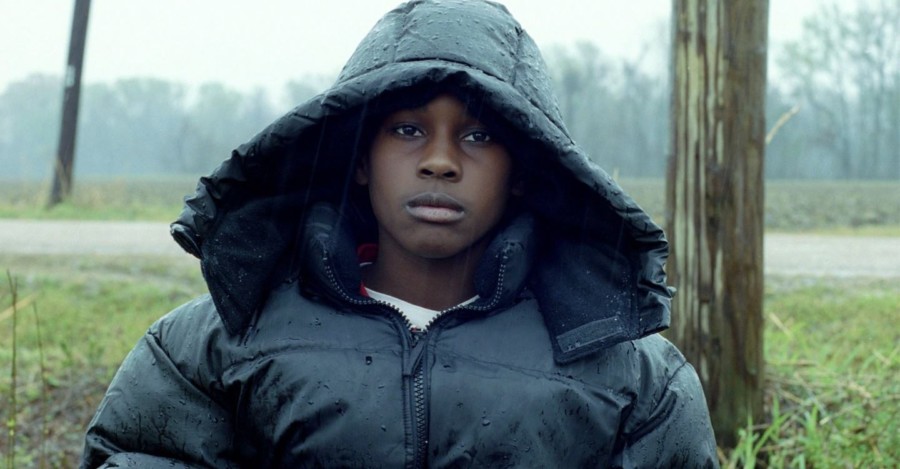