A double – feature of web-series from Angela Dugan and Justin Casselle!

Written, produced and directed by Angela Dugan under her production company, Dugalicious Entertainment, “The Cat Lady Chronicles” is a light-hearted four-episode webseries. Twenty-something year old cat lady, Catherine, navigates life and love in LA with the help, or rather distraction, of her beloved pets and naysayer bestie, Dionne. Dugan believes her series will change the perception of many viewers, as an opportunity to “redefine public image of who ‘the cat-lady’ is. She’s not an old, smelly lady. She’s young, vibrant and she can also be fabulous”. The episodes are premiered on the ‘DugaliciousEnt’ YouTube channel bimonthly!

Written, directed, and produced by Justin Casselle and Adam Lieberman, “Why Don’t You Like Me?” is a comedic web-series centered on a naive, yet hopeful young woman who meets with a series of eccentric roommates to find a place where she belongs – all thirty days before eviction!

Join us for screening and stay after for a discussion about the works. The event is free, no RSVP required! 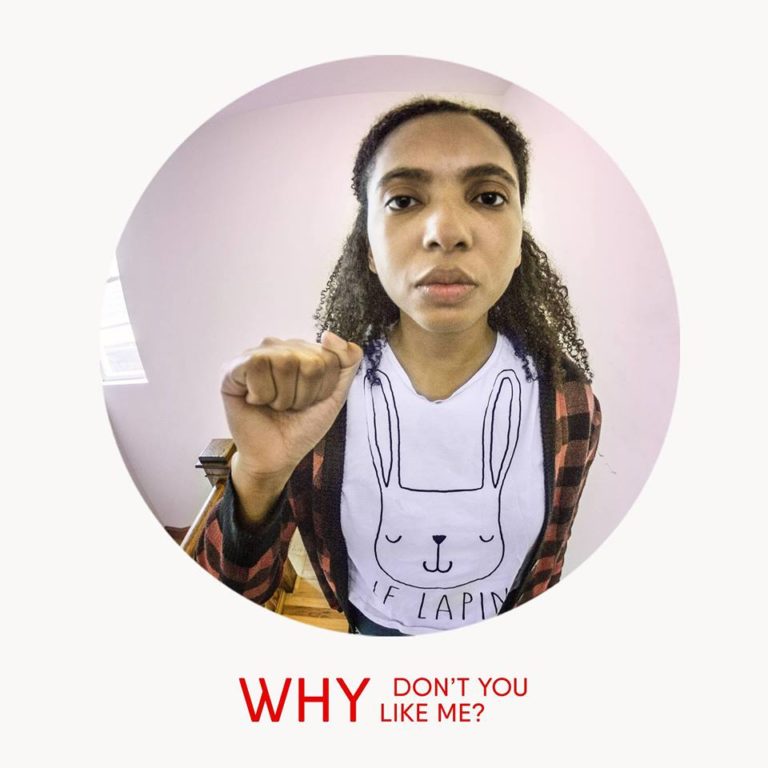