On view through Saturday, July 14th

Aspect/Ratio is pleased to present Vampire’s Kiss, a new group exhibition featuring works by EJ Hauser, Erin Hayden, Albert Oehlen, Laura Owens, and Siebren Versteeg. The title is taken from a 2003 quote by the artist David Reed, in which he considers painting’s relationship to photography, new media, and other processes of mechanical reproduction. Reed declares that these technologies “have been like a vampire’s kiss that makes painting immortal.” 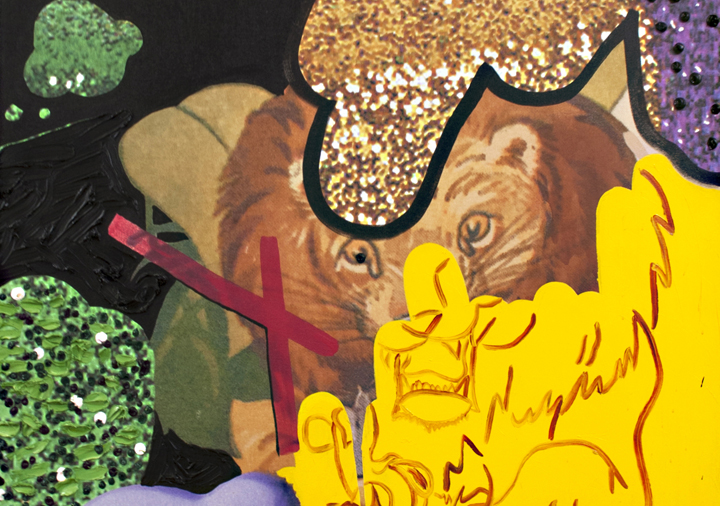