Two previously incarcerated men negotiate through discussion and story, verse and theory, their journeys from being imprisoned to a level of participation many would consider success. How are they finding their way back? How difficult is the journey? How continuous the struggle? What if we didn’t frame the lives of the previously incarcerated as a series of hurdles that must be overcome in order to become full citizens again? What does rehabilitation mean in this environment?

This event converges the Elective Studies series with Envisioning Justice, an initiative created and facilitated by Illinois Humanities using the arts and humanities to engage Chicagoans in a citywide conversation about the impact of incarceration and jails with the goal of imagining a new criminal justice system.

Our supper club events are designed to help attendees find inspiration from the world and the people around them. Through a combination of lectures by top-tier experts and meals crafted by the city’s finest chefs, these convenings are designed to unite, inspire, nourish, and connect.

This supper club is an opportunity for policy-makers and system-involved persons to be attendees. Free Write Arts & Literacy is curating the invite list. If you would like to inquire about attending, please email electivestudies@ilhumanities.org.

Dr. Randall Horton is the recipient of the Gwendolyn Brooks Poetry Award, the Bea Gonzalez Poetry Award, a National Endowment of the Arts Fellowship in Literature and most recently the GLCA New Writers Award for Creative Non-Fiction for Hook: A Memoir (2015) published by Augury Books/Brooklyn Art Press. His previous work includes poetry collections: The Definition of Place (2006) and The Lingua Franca of Ninth Street (2009), both with Main Street Rag; and Pitch Dark Anarchy (Triquarterly/Northwestern University Press, 2013). Horton is Associate Professor of English at the University of New Haven. He is a member of the experimental performance group Heroes Are Gang Leaders, with recent performances at Berlin Jazzfest, Crossing the Border Festival in The Hague, and Jazz Jantar in Gdansk, Poland. Originally from Birmingham, Alabama, he now resides in East Harlem, New York City.

Angel Pantoja’s poetry is published in several anthologies and journals. He is a student at St. John’s University in Maryland. A native Chicagoan, he is alumni coordinator for Free Write Arts & Literacy.

Tracie D. Hall is Joyce Foundation’s Culture Program Director.  Previously, Hall served as Deputy Commissioner of Chicago’s Department of Cultural Affairs and Special Events, where she oversaw the Visual Arts, Performing Arts, Music Industry, and Farmers Market programs, as well as the Chicago Film Office. In addition to holding posts in the educational, non-profit, and public sectors across the country, Hall has taught as visiting professor at Catholic, Southern Connecticut State, and Wesleyan Universities. In 2016, Hall founded Rootwork Gallery, which is dedicated to showing art that has healing and the investigation of folk and indigenous cultures at its core. A graduate of the University of Washington, University of California, and Yale University, Hall was raised in the Watts neighborhood of Los Angeles. 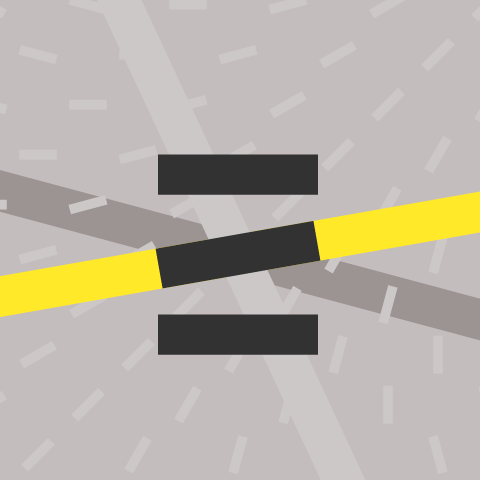